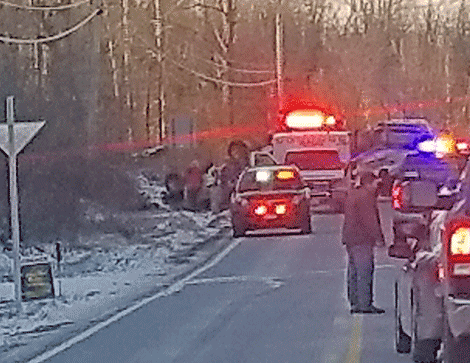 Martin was driving north on the CR 59, also known as the Back Hannawa Road, when his vehicle crossed into the southbound lane, exited the roadway and struck an embankment which caused it to overturn, officers said.

He was transported to Canton-Potsdam Hospital for his injuries, officers said.

The crash remains under investigation.