Ogdensburg woman charged after $17,000 in heroin found at residence 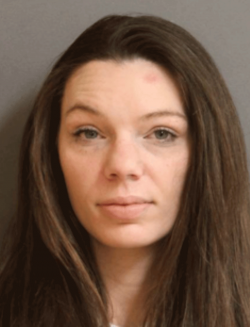 Courtney BarberOGDENSBURG — An Ogdensburg woman was charged by city police with heroin possession Monday, June 7 following a search of her residence.

A half ounce of heroin with a street value of $17,000 was located at Barber’s residence during the executive of a search warrant there by the Ogdensburg police narcotic enforcement unit, St. Lawrence County Drug Task Force and Homeland Security Investigations.

Barber was arraigned in Ogdensburg City Court and released on her own recognizance.

The investigation is ongoing and further arrests are possible.