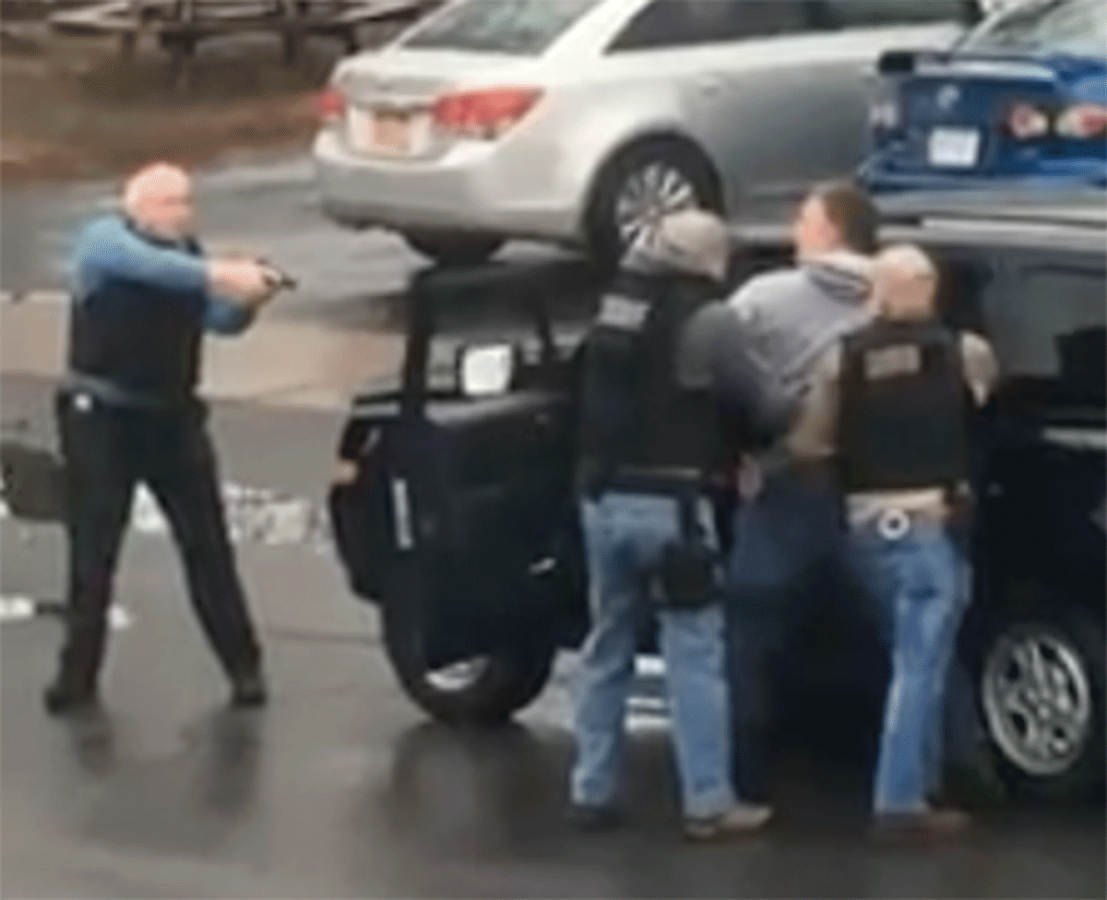 MASSENA — Mayor Tim Currier has been arrested for misdemeanor possession of crack cocaine and tampering with evidence. He is allegedly being investigated as part of a case involving drug sales and possession.

The St. Lawrence County Sheriff’s Office says around 12:25 p.m. Tuesday, they arrested and charged Currier, age 55, of Massena with seventh-degree criminal possession of a controlled substance, tampering with physical evidence and failure to comply with a police officer. The latter two charges are felonies. The controlled substance charge is a misdemeanor. 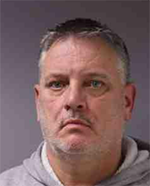 Detectives and special agents attempted to stop Currier's vehicle in connection with an investigation of drug sales and possession that Currier is alleged to have participated in. The sheriff’s office says officers tried to pull over Currier’s vehicle, and he fled officers for about 1/3 of a mile through the village, police said.

He stopped his vehicle near the intersection of Center and Willow streets. Investigators say just prior to stopping his vehicle, Currier threw about one gram of crack cocaine out his passenger window. Currier was the only occupant of the vehicle, police said.

Currier was processed and arraigned virtually by the Morristown Town Justice James Phillips and was ordered to re-appear at a later date.

This is an ongoing investigation as detectives and special agents follow up on several leads. Investigators ask if anyone has any information pertaining to Currier and this activity that they submit a tip to the St. Lawrence County Sheriff’s Office App or the SLC Drug Task Force Confidential Tip line at 1-800-287-DRUG.

Currier is the former chief of the Massena Police Department. He retired from that post to seek the mayor's office in 2014. He was elected, and has been re-elected once.

He helped found the Police Activities League of Massena, originally known as the Boys and Girls Club of Massena.