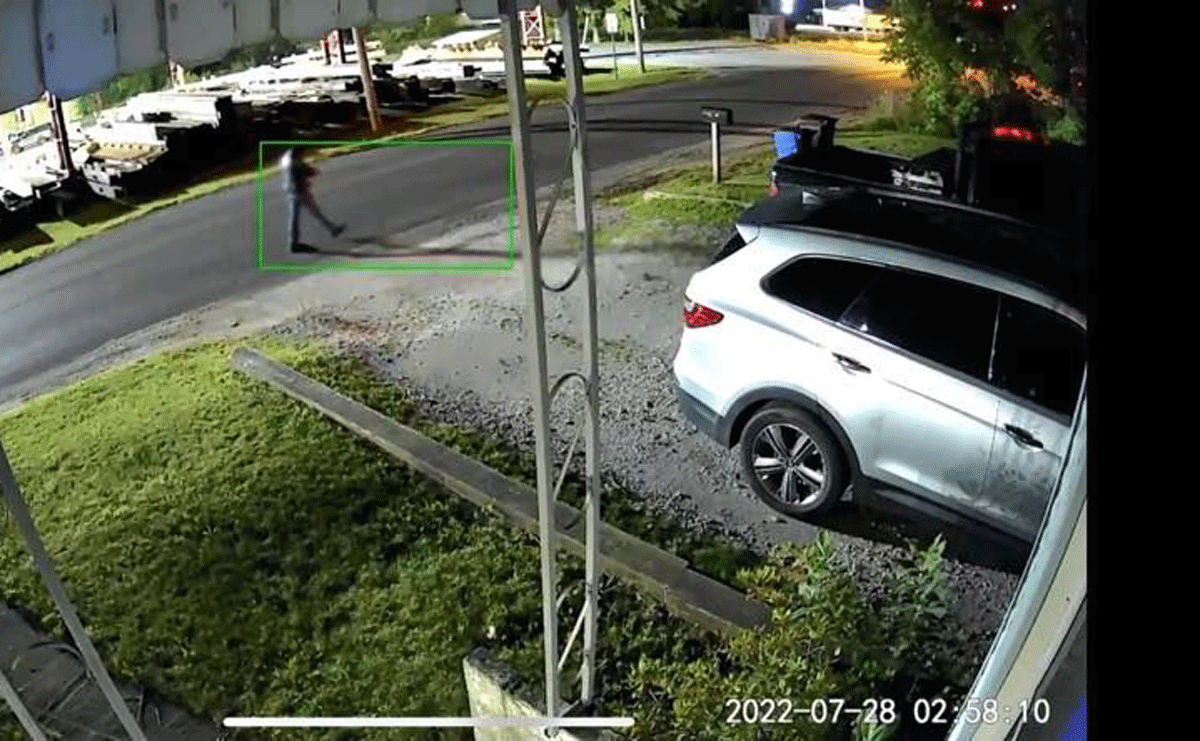 GOUVERNEUR -- Gouverneur police are asking the public to review security footage following the theft of an ATV on Factory Street recently.

Police said the ATV was stolen from 5 Factory Street during the early morning hours of July 28.

Any residents or people who own property on Factory Street, Grove Street, or Pooler Street in the Village of Gouverneur, are asked to review any video surveillance that captures either street.

The ATV may have been being operated by someone on the street or in the bed of a dark in color pick-up truck, officers said.

Anyone who believes that they captured relevant information about the incident or who has any other information related to the matter can call Gouverneur police at 315-287-2121.