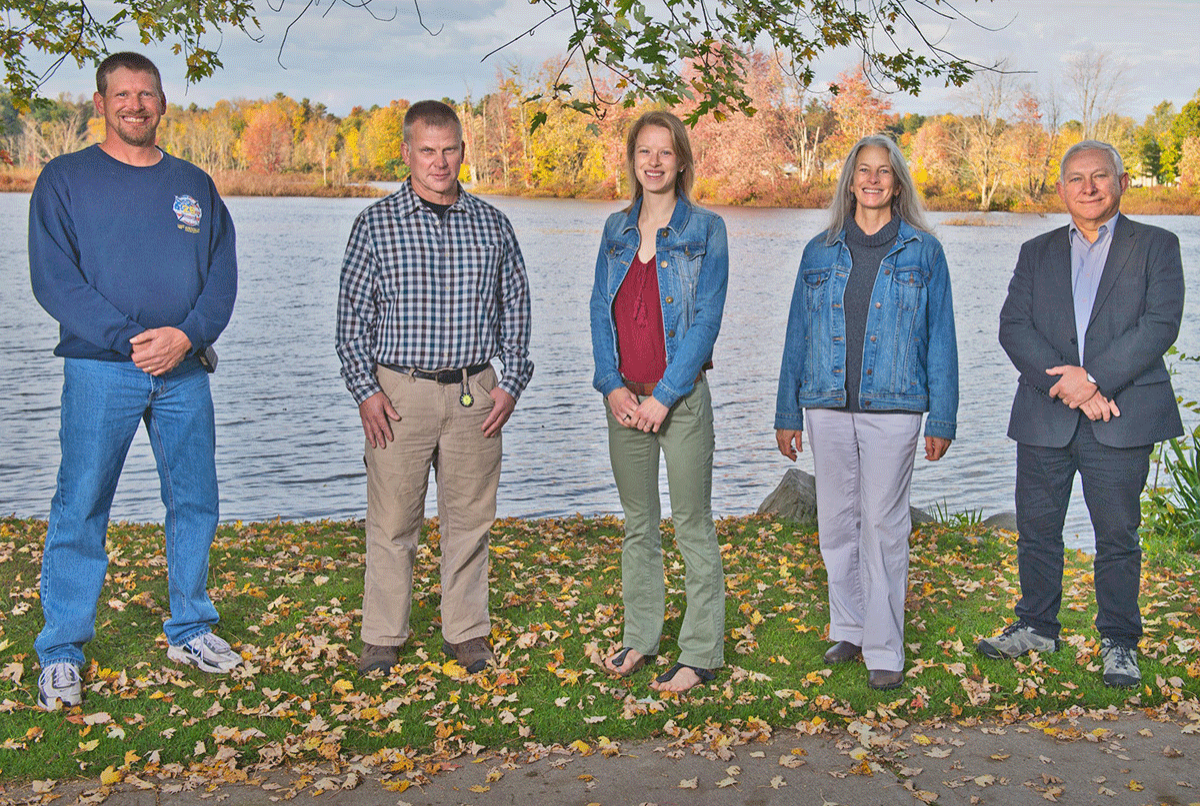 NORFOLK — The Sensible People (Independent) Party has endorsed the following ten candidates for town and county seats. They will appear on the November ballot:

“The Sensible People Party is an independent party composed of voters who believe that the interests of St. Lawrence County are best served by cooperative efforts between all citizens and all elected officials,” a press release said. “This party believes that partisan differences have no place in the performance of essential daily work such as helping families, building roads, supporting our community organizations, and encouraging economic growth. Instead, the Sensible People Party supports respectful dialogue among people who may have different political views but are able to set aside those differences to work on local issues.”

Election Day is Tuesday, Nov. 2. Early voting begins Oct. 23, and absentee ballots may also be requested from the St. Lawrence County Board of Elections.