Norwood church raising money after vandals cause $10,000 in damages 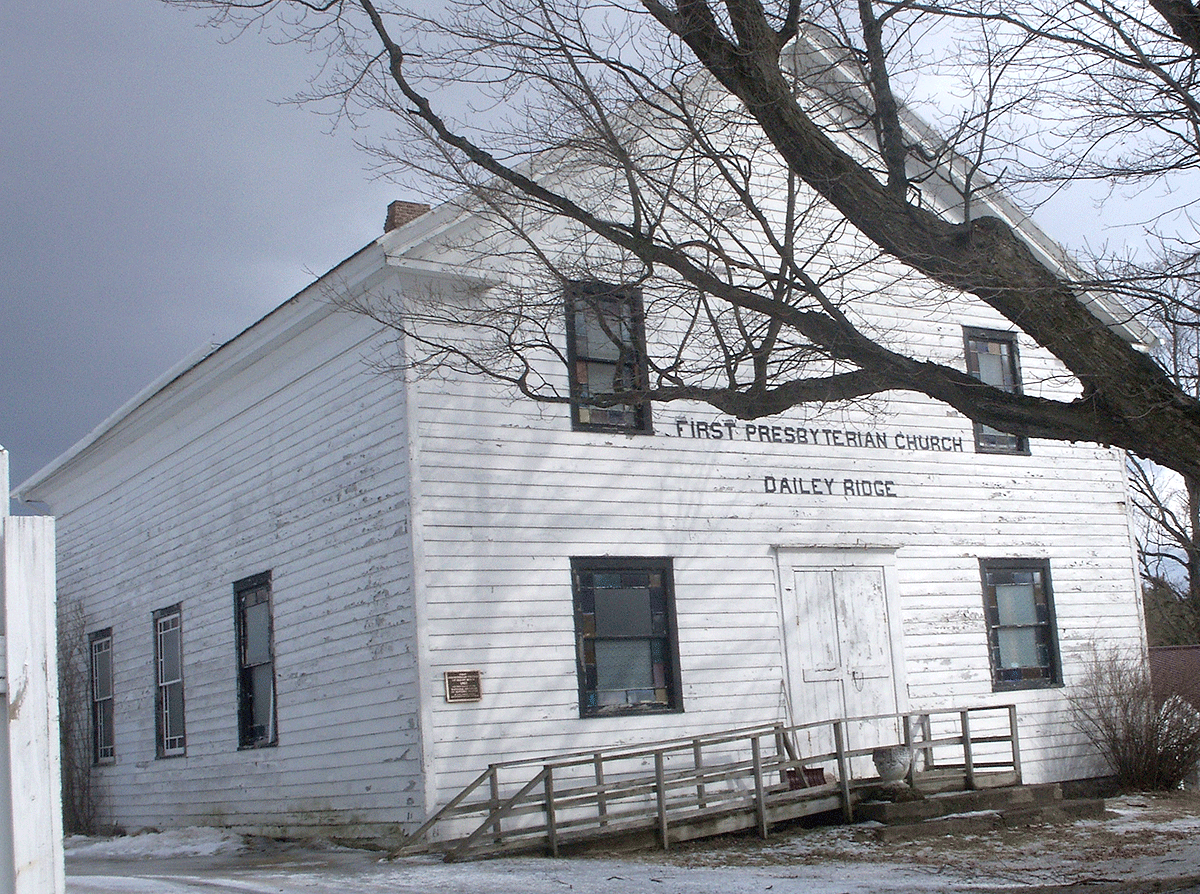 The Dailey Ridge First Presbyterian Church was recently vandalized. The church is on the national registry of historic places. Photo submitted.

NORWOOD - A local church congregation was recently left picking up the pieces after vandals rampaged through their historic church.

About $10,000 in damage was dealt at the Dailey Ridge First Presbyterian Church sometime during the afternoon of Saturday, June 5, said Bonnie Boyd, clerk of the session. The parishioners of the church were left to clean up the damage and are trying to raise money to cover the insurance deductible.

The church, which was built in 1853 and is on the national historic registry, was broken into reportedly by two teenagers, who sprayed the worship hall with a fire extinguisher, tore up wall hangings, destroyed antique furniture and tossed furniture and other items from the church balcony onto the pews below.

“They went through the door. They broke furniture, they threw cans of powdered paint around. They tore down the American flag and the Christian flag. They threw a pew off the balcony down into the church. It was a mess,” Boyd said. “But on their way out they set off a fire extinguisher.”

Boyd said the pair were reportedly seen coming out of the building after the damage was done.

“We had no fewer than seven cop cars there,” she said. Investigators took DNA evidence and fingerprints at the scene, said Boyd. 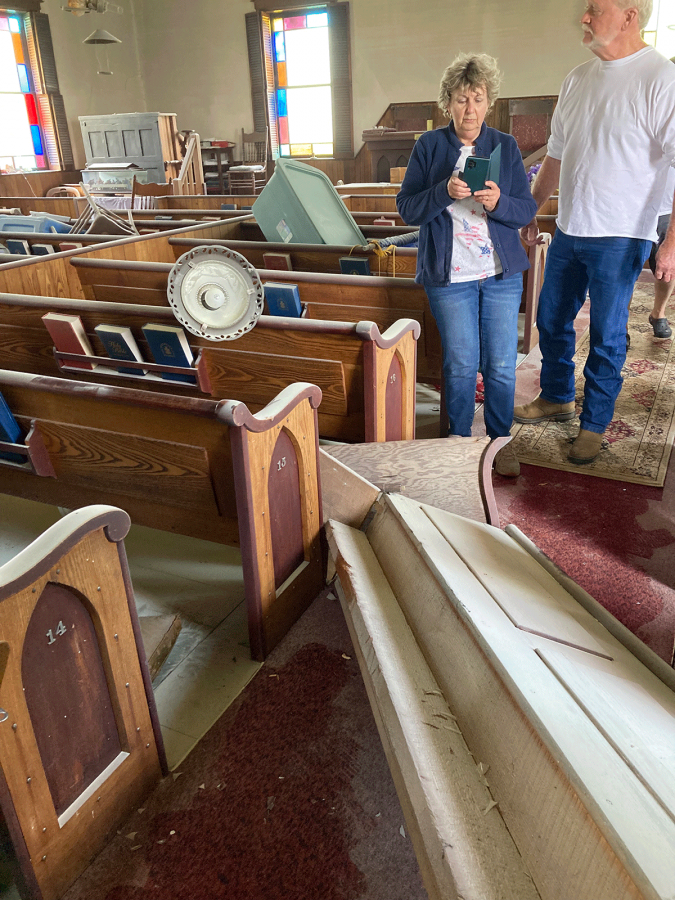 While the investigation was underway on the Sunday after the vandalism, the church parishioners, about 15 at the present count, held their worship service in another church building next door. Services resumed inside the historic church sanctuary a week later.

Now the church parishioners are working on trying to raise money to cover the cost of the damage.

Outside of the physical destruction, the church congregation had to hire a professional cleaning service to clean up the paint and fire extinguisher chemical and other debris. That bill alone was $4,000, she said. Total damage estimates are somewhere around $10,000.

“We are insured but we have a $1,000 deductible. That’s the burden. We are hard pressed but we’ll find it,” Boyd said.

The Dailey Ridge Church was reopened in 1976 after being closed in 1953, and has been an active church since then. The church is still as it was in 1853, heating with wood and has no electricity. Services are held on Sundays at 10:30 a.m.