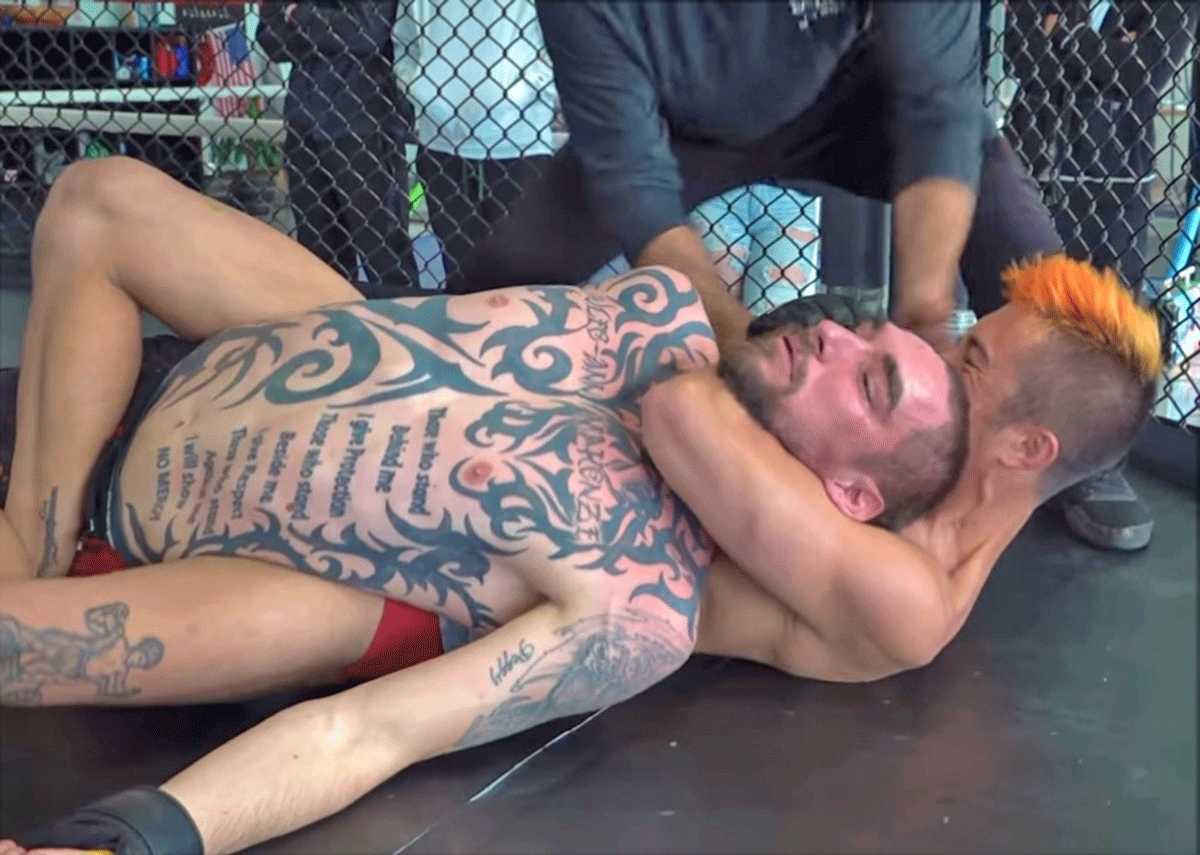 Edward Brown Jr. “Eddie” who fights under the name “Sensation” defeated his most recent opponent via rear naked choke in a mere 14 seconds.

This tied a Streetbeefs record for fasted win.

His opponent, Cody “Kraken” McCracken, was coming off a third round TKO victory where his opponent unfortunately passed away from injuries two days after the bout, said his father, Edward Brown Sr.

He typically fights at flyweight(135lbs) where he is also currently the champion. Brown Jr. moved up to microweight (145lbs) to claim his second title.

“Winning a second belt gained him the coveted title of ‘Champ Champ’ properly known as a two-division champion.

All of his fights can be found on YouTube with a simple search of Streetbeefs Sensation.

Streetbeefs is a fighting organization originating out of Virginia who upload all of their fights to their Youtube channel. It has nearly 3 million subscribers.