Juneteenth celebration filled with music, awards and food in Potsdam 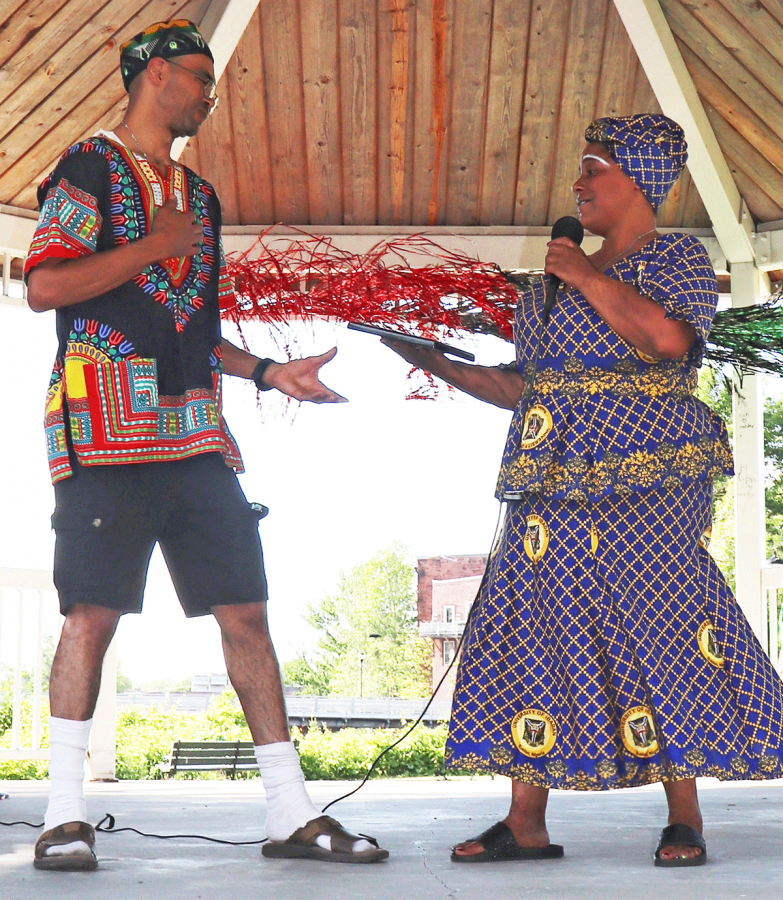 Dr. John Youngblood was presented the Juneteenth Community Activist Award by Jennifer Baxtron. Youngblood is a SUNY Potsdam professor and a founding member of the Black Lives Matter marches.

“The Juneteenth Celebration Organizing Committee organized the family-friendly event to celebrate the culture of African-Americans and provide a space for Black voices to be honored,” said member Sherry Long.

“Juneteenth is Freedom Day for African-Americans, a celebration to mark the day when the last remaining American slaves learned they were finally free from bondage,” Long said. 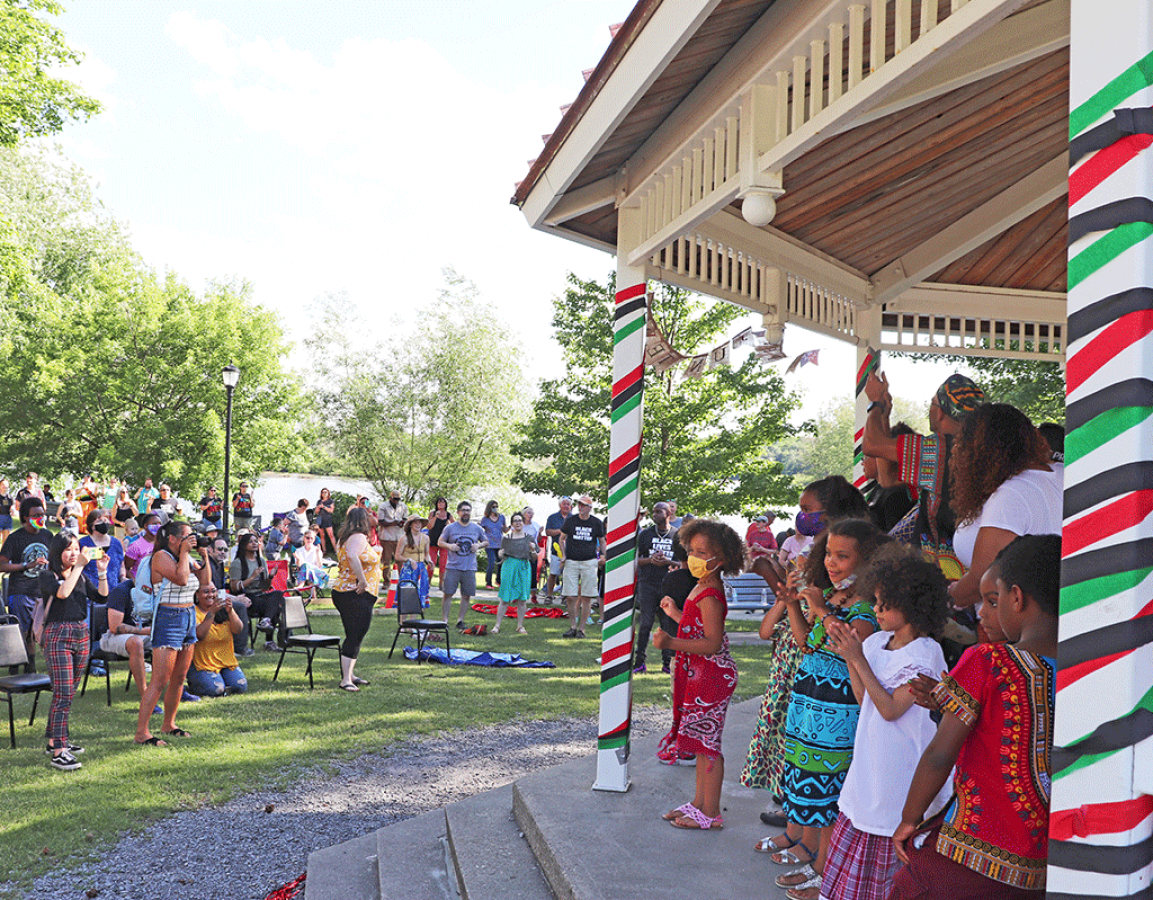 The crowd at the Juneteenth celebration of African American freedom sings “We are Family.” 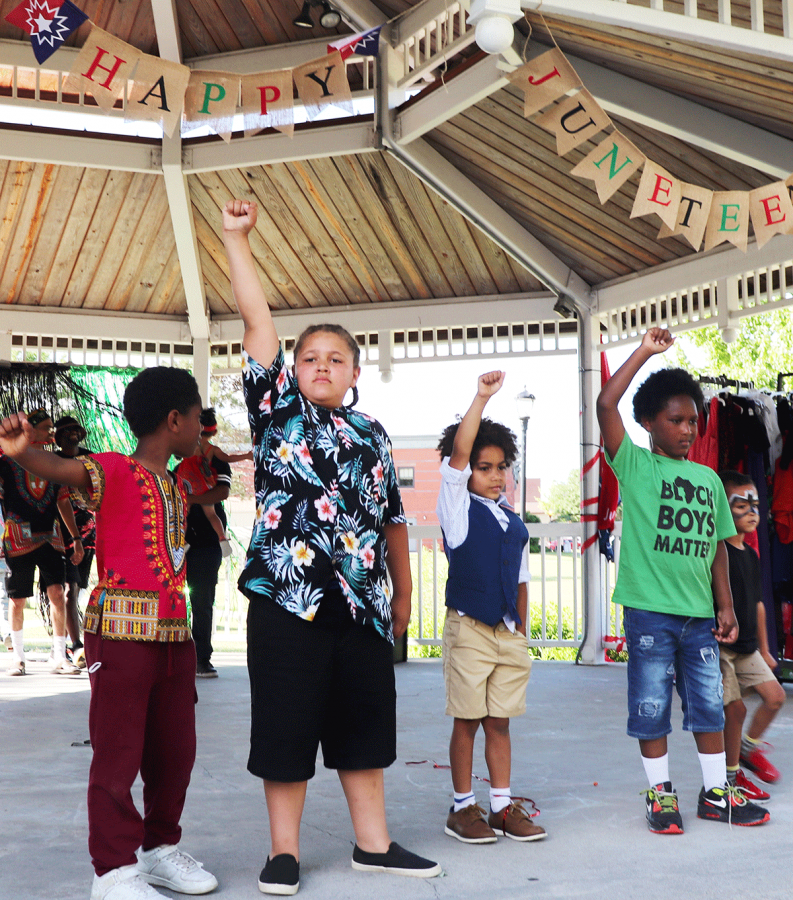 Among the participants celebrating Juneteenth at Ives Park Gazebo June 19 were several boys in the fashion show entertainment. 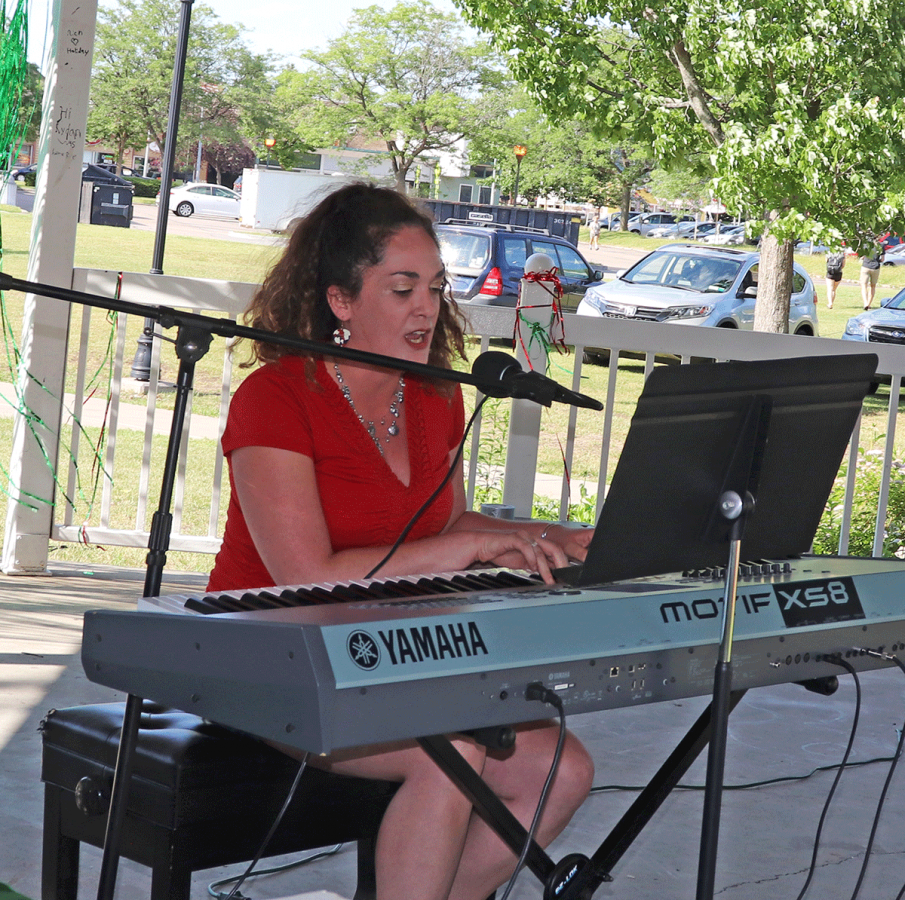