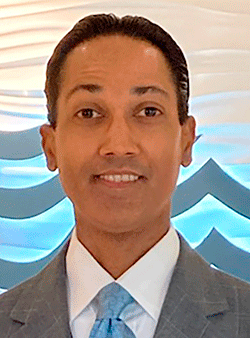 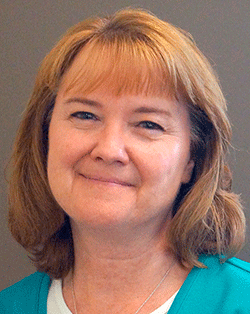 Paula BrownMASSENA -- SeaComm reports an internal promotion and new hire within the organization.

Paula Brown of Malone was recently promoted to Assistant Vice President of Member Experience. In her new capacity Brown will be responsible for managing the administrative and training process for the credit union, ensuring all employees know the credit union culture and possess the knowledge necessary to provide ongoing quality experiences for the membership. Since joining SeaComm in 1989, Brown has served as a Member Service Representative for the Malone branch, as well as a loan officer. She was promoted to Malone Branch Manager in 2007 before transferring to SeaComm headquarters in 2010 to manage the newly created Sales and Service Department, known today as the Member Experience Department.

“We have an extremely dedicated talent pool at the Credit Union and we absolutely value the opportunity of promoting internally,” says Scott A. Wilson, President & Chief Executive Officer. “This affords us the ability, as we continue to grow, to move experienced key staff into positions of management within the organization,” he adds.

Larry Bridglal of Colchester has been appointed to the role of Branch Manager for SeaComm’s South Burlington branch location. Bridglal was specifically hired for the position, and he came to the credit union with more than twenty years of experience in the financial service industry. Bridglal studied at The University of the West Indies and RBS Banking University. In his role as Branch Manager, he will oversee branch operations, including teller and lending functions, and ensures high member service standards.