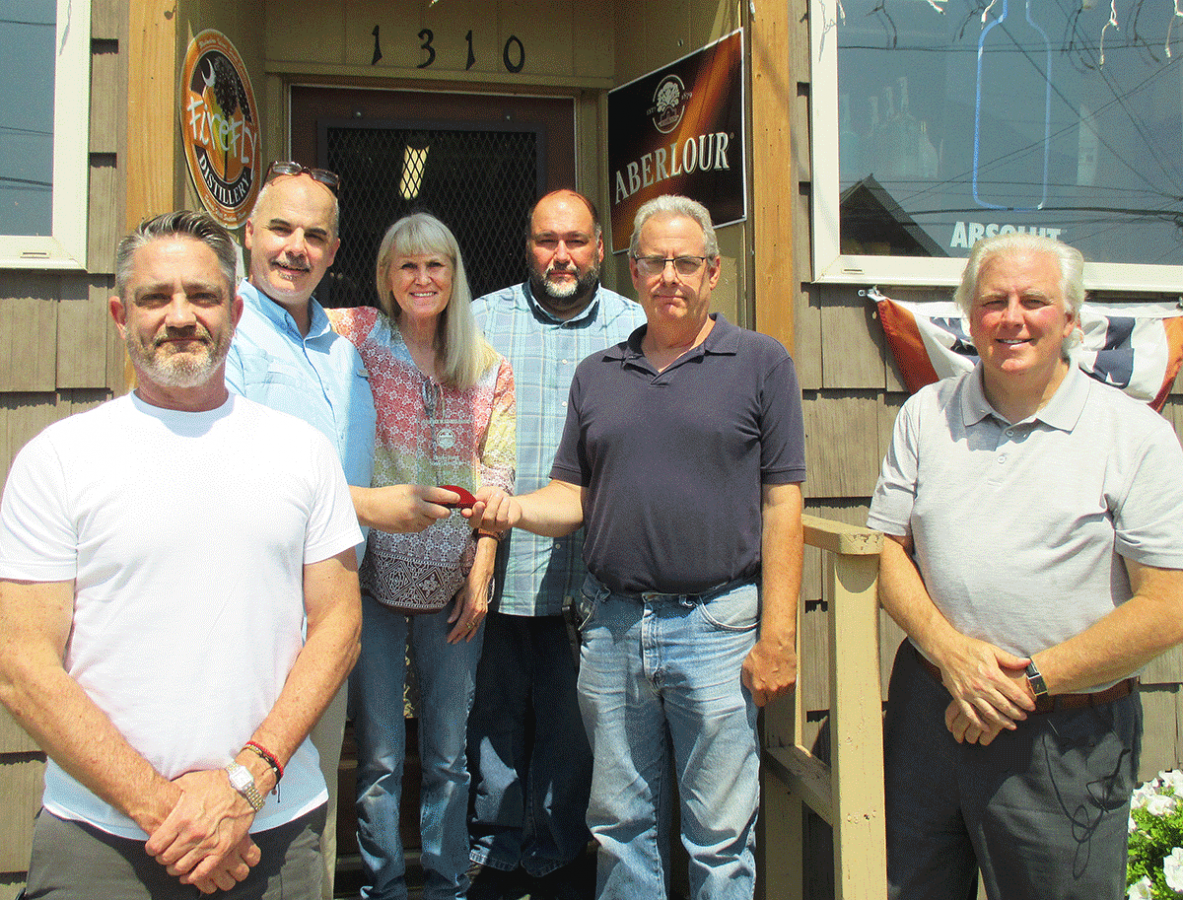 OGDENSBURG -- The Greater Ogdensburg Chamber of Commerce has named Chuck Foster and Nick’s Liquor Store on Ford Street the winner of the Business of the Quarter Award for the second quarter.

Chuck and Emma Foster purchased Nick’s Liquors Store in 2015 and have made improvements to the inside and outside of the building, said a press release from the chamber. They have hired one full-time and two part-time employees.

They are strong community supporters, donating to the Ogdensburg Chamber events, Ogdensburg SnackPack Program and the BassMasters Elite, just to name a few, the chamber said.

Not to mention, they purchased an existing business and have kept it successfully flourishing in the City of Ogdensburg, the press release said.