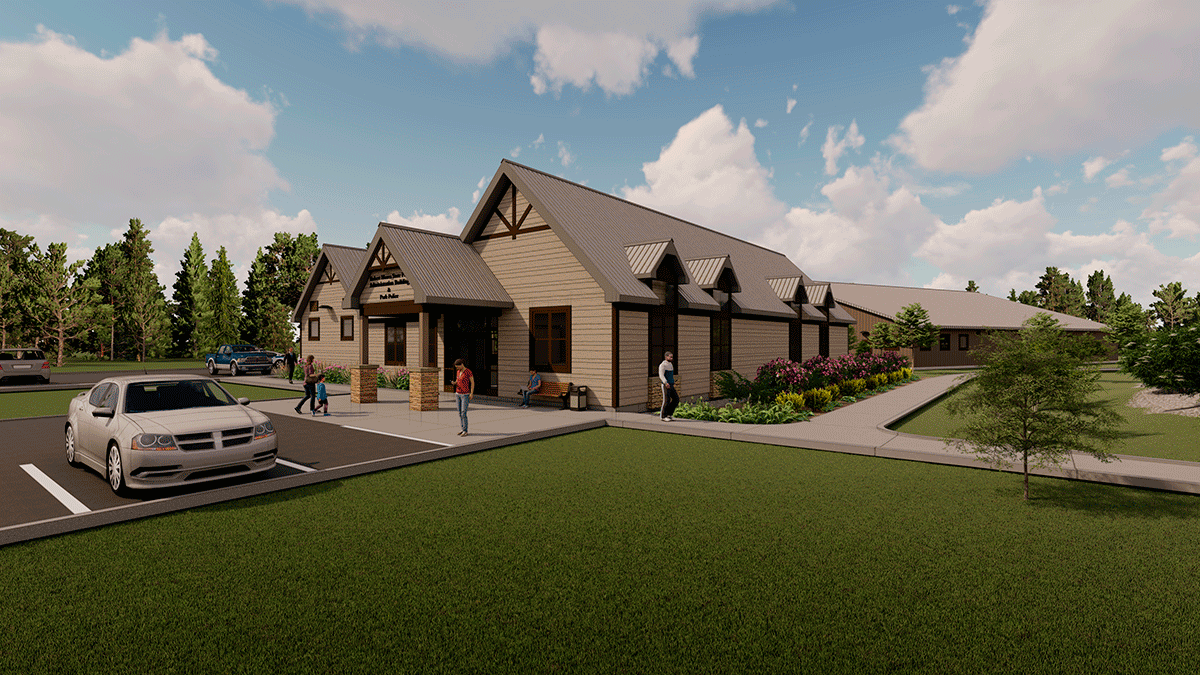 The New York Power Authority (NYPA) announced the approval of the contract for two state parks administration buildings at the park in Massena.

The NYPA Board of Trustees authorized the three-year contract award for $7.5 million to Con Tech Building Systems of Gouverneur, for the construction of the new facilities at its May 21 meeting.

“We are very happy to see work for the replacement of these critical facilities moving forward,” said Judge Eugene L. Nicandri, NYPA trustee and Massena resident. “The project reinforces NYPA’s commitment to contributing to important community endeavors, and we’re especially glad that the contract will go to a local firm and benefit the economy of the North Country.”

As part of the FERC Recreation Plan, NYPA has spent millions of dollars on public amenities along the St. Lawrence River. In 2017, NYPA celebrated the opening of the new Nicandri Nature Center to replace one destroyed in the 2010 fire. The new state parks facilities will be on the same campus as the nature center on Robinson Bay Road.

The three-year contract calls for the construction of two separate facilities. The first is a 6,706-square-foot administration building containing staff offices for state parks and park police personnel. The second building will be a new 5,905-square-foot maintenance and warehouse facility including space for state parks vehicles. Both buildings, designed by the Watertown-based firm BCA Architects and Engineers, are expected to be completed next year.