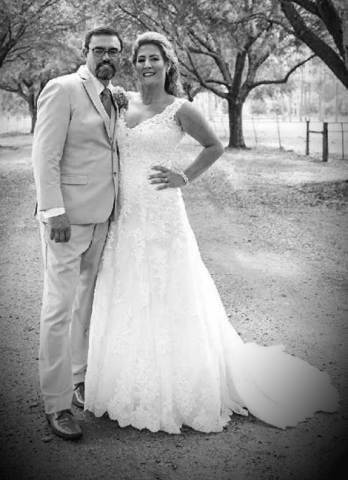 The bride is the daughter of Cathy L. Smith (formerly of Canton) and James A. Wears of Brandenton, Fla., and the late John A. Smith of Watertown. She is the granddaughter of the late Lawrence “Larry” and Helen E. Smith of Watertown, and William H. and Gertrude Lewis of Newburgh. She is a 2000 graduate of the Berkshire Preparatory School, a 2004 honors graduate of the University of Colorado and a 2011 high-honors graduate of the Georgia Institute of Technology. Jessica previously worked at International Paper as the predictive maintenance superintendent and at BASF Catalyst as the plant maintenance manager. She is now a technical analyst and engineer working with the Savannah Airport Commission. She will use the last name Smith-Malphus.

The groom is the son of Charles C. Malphus and Bernice B. Malphus, both of Ridgeland, S.C. He is a 1998 graduate of Thomas Heyward Preparatory School and attended Horrey Georgetown University, where he studied forestry. He is a certified arborist and heavy equipment operator at the Savannah Hilton Head International Airport.

The wedding was at the Mossy Oak Plantation and performed by Capt. David A. Lee. The bride wore a custom Madeline Gardner gown with hand-sewn crystals, pearls and lace.

Smith and Wears gave the bride in marriage. Smith and Tamara P. Bell were readers.

Maid of honor was Jolie A. Stage, the bride's best friend.

The Rougues Band performed at the reception.

The couple honeymooned in Tulum, Mexico and will reside in Guyton, Ga. 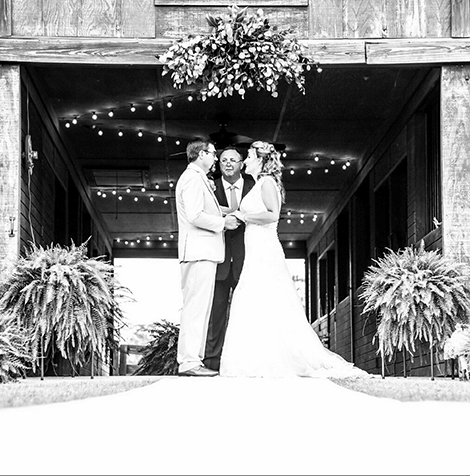