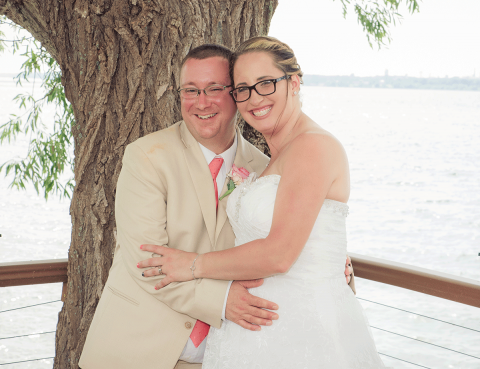 Jennifer Boyd and Jonathan Borey of Ogdensburg were married July 20, 2019.

Jennifer is the daughter of Janet and the late Franklin Boyd of Gouverneur.

Jonathan is the son of Jimmy and Barbara Borey of Degrasse.

They were married in a ceremony at The Inn and Granview in Ogdensburg, performed by Pat Warren.

Jennifer's uncle, David Rastley, gave her in marriage. Lector was the groom's cousin Lauren Smith. Joe Thomas was the musician.

Their reception was also at the Inn at Granview. Their DJ was Jody Montroy.