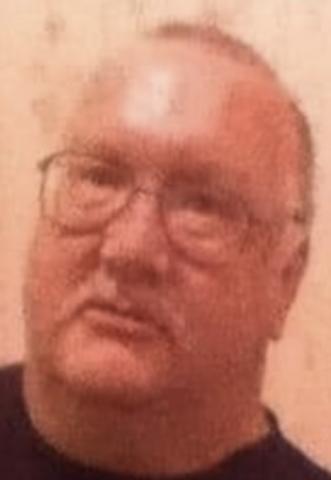 POTSDAM – Shane F. Weller, 61, of Munson Street, tragically passed away June 24, 2022, at Canton-Potsdam Hospital, from injuries he sustained in a moped accident earlier in the week.

Shane was born on September 10, 1960, in Potsdam, the son of the late Bernard and Gladys (Greenwood) Weller.

He was married to Gay Bennett of Canastota for 27 years marrying in April 1981, their marriage ended in divorce in September 2008.

Shane worked at Clarkson University, retiring as a senior custodian.

He enjoyed visits to the casino, hunting trips to the Southern Tier, enjoyed his morning coffee with friends at McDonalds and Burger King, and spending time with his six grandchildren.

Shane is survived by his two daughters and a son-in-law, Samantha Willard (39) married to Steven Willard, Sr. (58) and their children, Michael McGregor (17), Aaron Beamis (14), Savannah Willard (13), and Destiny Willard (9); his daughter Kayla Weller-Dutton and her children, Matt (12) and Paige Dutton (12); his aunts, Carol Sharlow and Helen Barney; any many nieces, nephews, and cousins.

In addition to his parents, he was predeceased by three brothers, Delton “Del”, Gerald, and David Weller.

Arrangements are under the care and guidance of the Donaldson-Seymour Funeral Home, Potsdam where friends may call Friday 4-6:00 PM with a prayer service being held at 5:45.

There will be a luncheon following his services at the Anchor Baptist Church.

In lieu of flowers, those wishing may consider memorial contributions to be made in his memory to St. Jude’s Children’s Hospital or Potsdam Humane Society.

Memories may be share and condolences offered online at www.donaldsonfh.com.