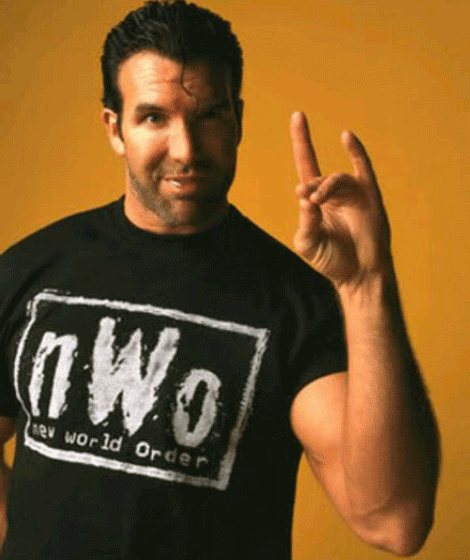 Local wrestlers Shooter Storm and Payne of Massena will also be on hand to meet, get autographs from and sell merchandise.

Professional wrestler, boxer, actress, model and writer April Hunter is also on tap for the show. She was an original “NOW Girl” who also competed in fitness competitions, several films and writes a blog.

Also signed to appear is Ava Storie, who has wrestled for Shine Wrestling and Impact Wrestling, as well as a May appearance for WWE’s NXT brand

There will be vendors from all over the North Country selling a variety of niche merchandise.

Tickets at the door are $20 per day for adults18 and older and the same price as online for children.