OSWEGATCHIE – Two people are jailed without bail after city police say they found several ounces of narcotics while searching their vehicle.

On Friday, April 30, city police say their Narcotics Enforcement Unit conducted a traffic stop on State Highway 812 in the Town of Oswegatchie. 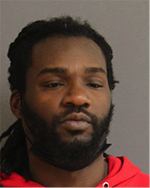 A police K9 sniffed the exterior of the vehicle, and as a result of that, detectives say they found eight ounces of crack cocaine and over $12,000 in U.S. currency.

That led to Thomas Troche, 34, of Brooklyn, and Harry Martinez, 44, Bronx being charged with first-degree criminal possession of a controlled substance, police said. 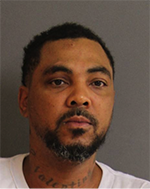