Truck crashes into pole in Potsdam 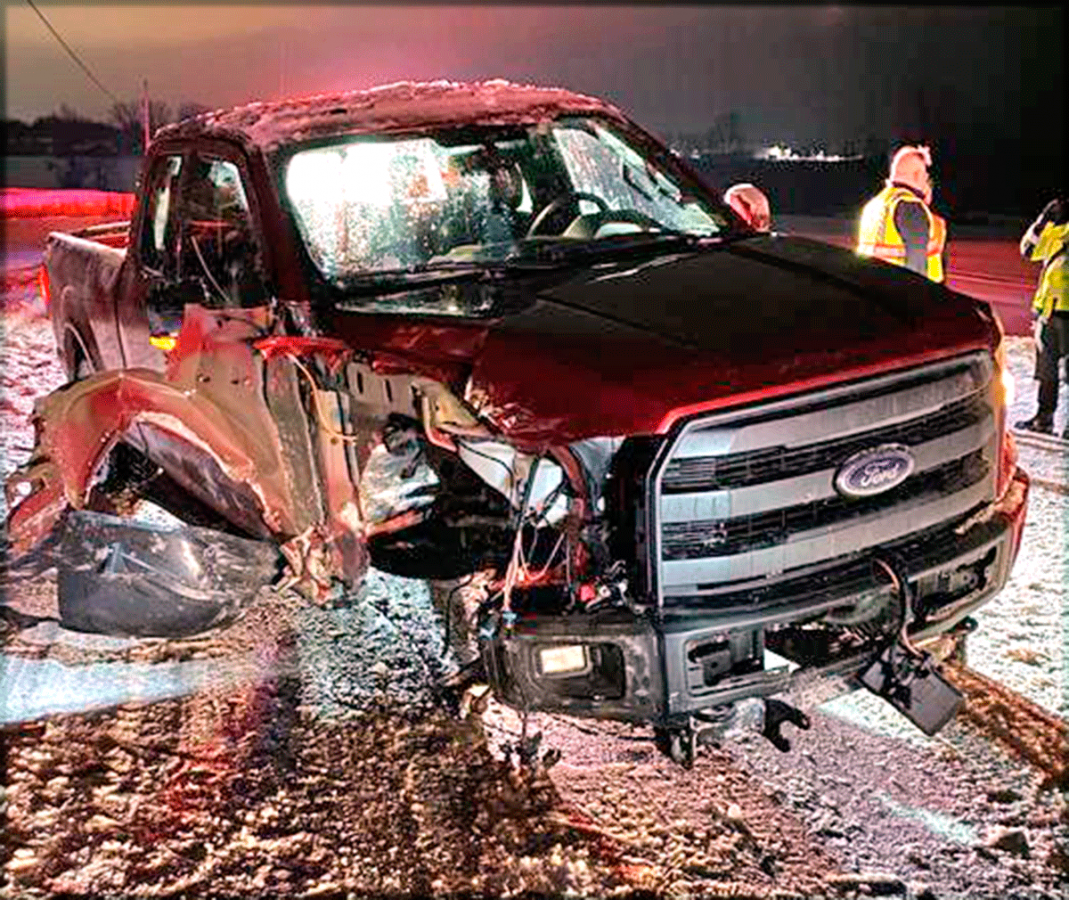 POTSDAM — A truck crashed into a pole on Morley-Potsdam Road early Saturday morning, according to Potsdam Fire Driver Mark Maroney.

Potsdam Fire, Potsdam Rescue, and County Car 10 were dispatched Jan. 21, shortly after midnight, to a report of a motor vehicle accident in the vicinity of 1736 Morley Potsdam Road.

Firefighters were on scene within minutes.

Maroney said the driver was out of the vehicle walking around when rescue personnel arrived on scene.

Potsdam Rescue evaluated the patient, who was not transported for medical evaluation, Maroney said.

Traffic control was performed until the vehicle was removed by Bob's Auto.