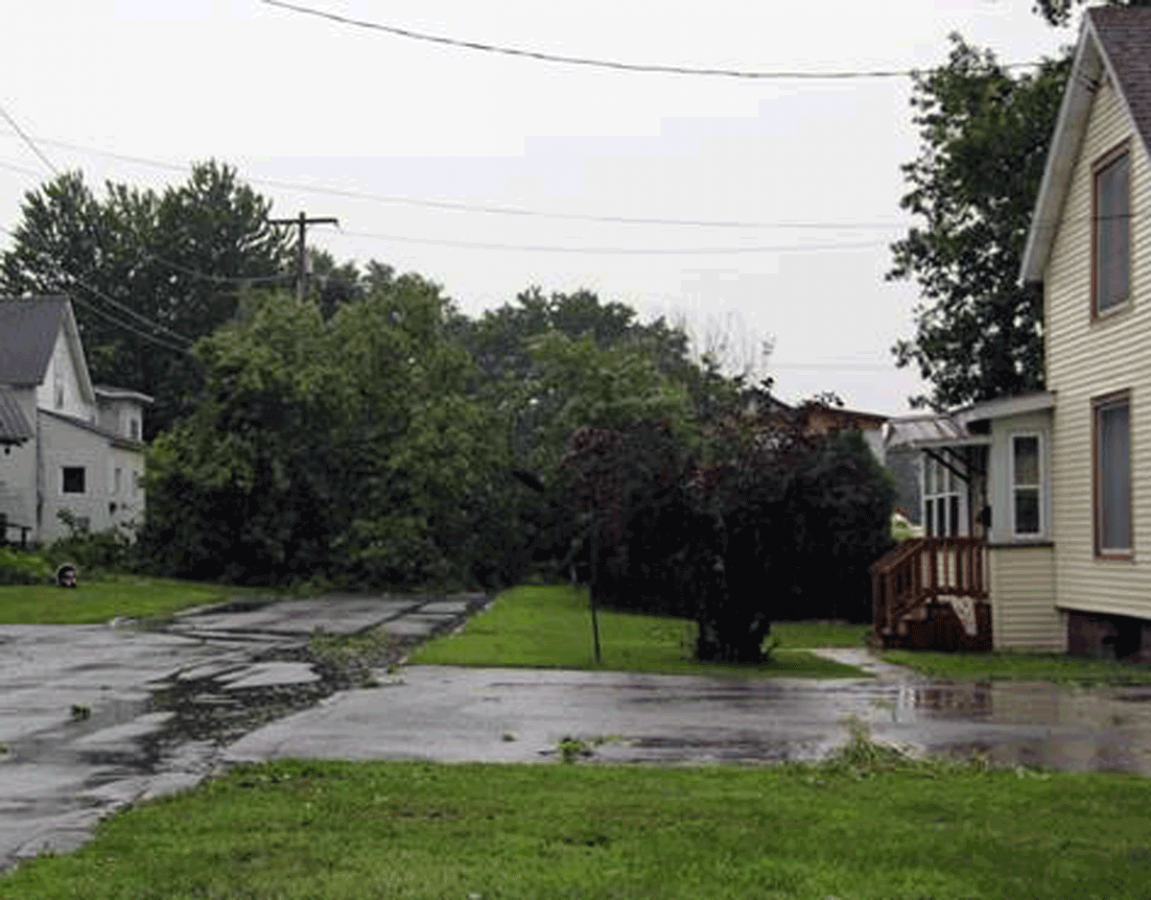 This huge tree fell on McKinley Street in Norwood blocking the way for motorists. Photo taken by Helen Harris.

Dozens of St. Lawrence County first responders came together Tuesday evening to answer more than 100 911 calls following a powerful thunderstorm that knocked out power and internet to much of the county.

"I would like to give a big shout out to all the men and women who were out answering the calls that came in from the storm tonight. This is one of the many reasons we live in St Lawrence County," said St. Lawrence County Office of Emergency Service officials.

The storm began around 4:30 in parts of the county and hit hard with strong winds, and sheets of rain that led to downed trees, power lines, and minor flooding in areas.

Emergency service officials said there were well over 100 911 calls that came in yesterday, in a very short timem that were dispatched out due to this storm.

"The crew of dispatchers that worked tonight did an outstanding job. It definitely shows the pride they take in the work they do," officials said.

National Grid was reporting around 1,000 of its customers still without power at of 4:30 a.m.

Crews were still assessing conditions in most areas with no time of restoration announced.

Most of the outages in the county are around Potsdam, Norwood, West Stockholm, Parishville, Colton and Crary Mills areas. 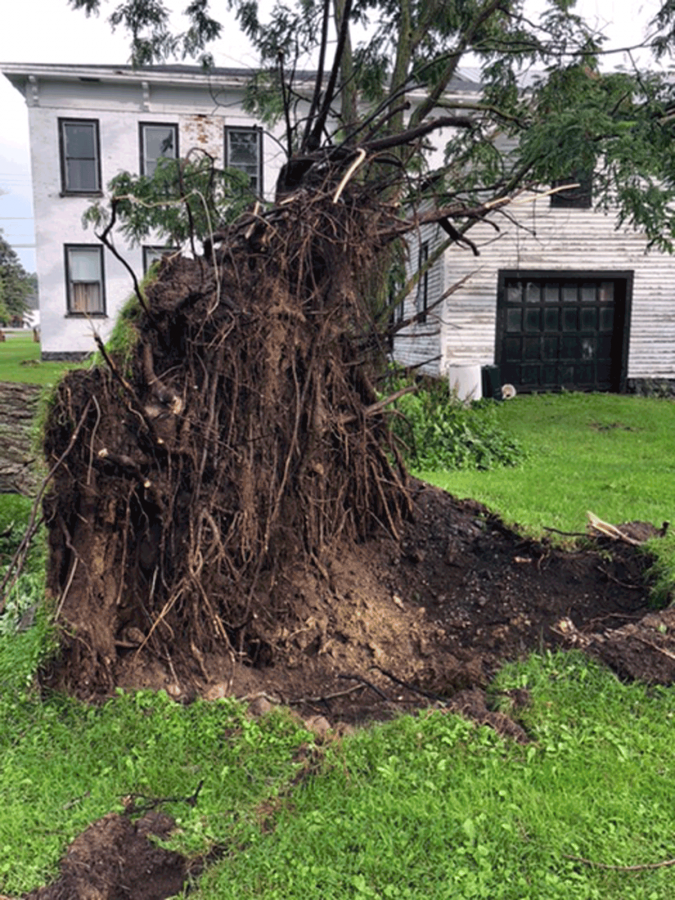 "Second, every first responder in the County manned their stations and climbed in to trucks to answer the call as they came in. They performed a scene size up, made the scene safe, then reported back to dispatch on the status of said call. Almost all of these first responders are volunteers who work all day. Who then, made sure we all are safe tonight, and got our roads and streets opened back up again," officials said.

"Third, to the line crews that were put on stand by and then thrown into action quickly as the storm hit. They work well with our 911 dispatchers and with all of our First Responders. They ran all over the County to make every scene safe again. Some will have to go back to finish what they weren’t able to accomplish on first run.

Hats off to all our 911 Dispatchers, Fire Departments, EMS crews, law Enforcement, and linemen crews, that have answered the call not only tonight but every night we need them too. Thank you all for your service and dedication to St Lawrence County."