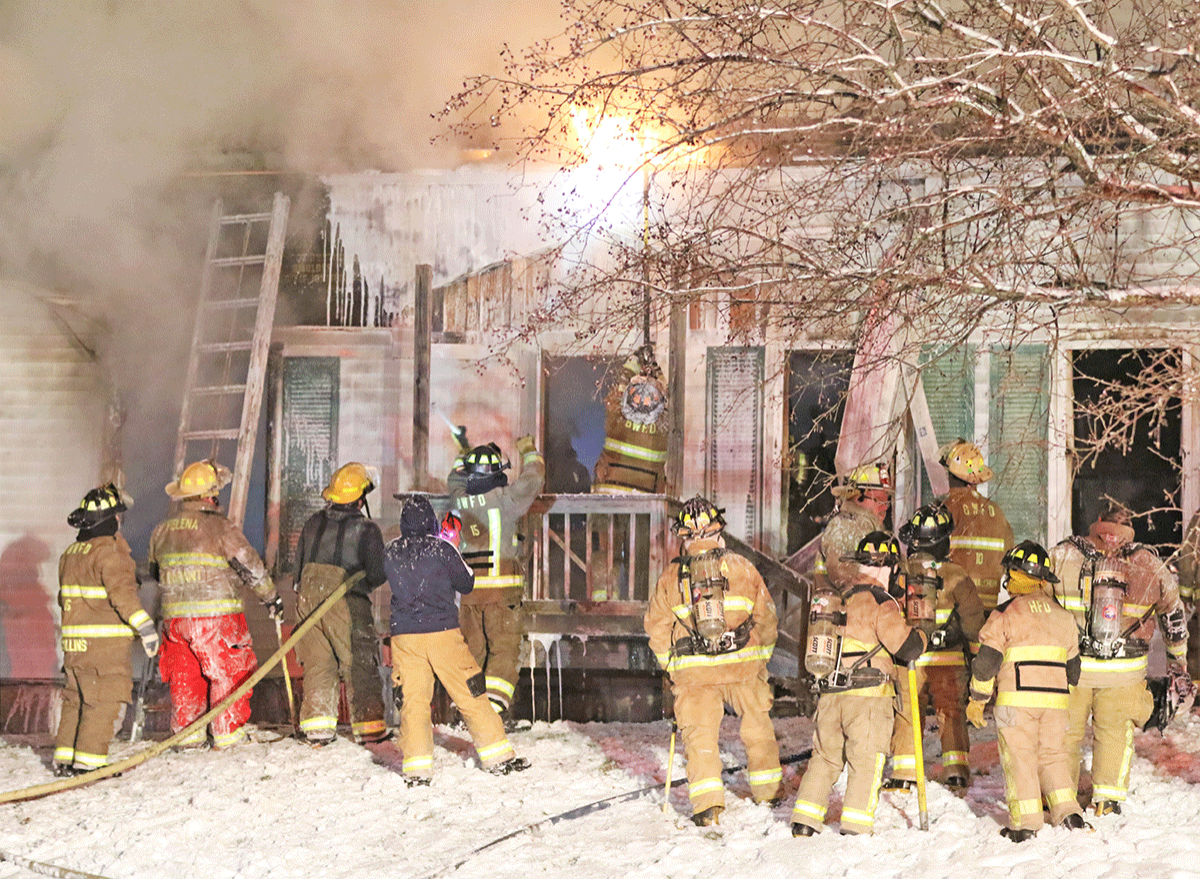 The blaze was reported around 7 p.m. by a passerby who noticed smoke, according to Brasher-Winthrop Fire Department Chief Pat Kowalchuck.

The fire was knocked down quickly by firefighters, he said.

Kowalchuck said investigators believe the blaze started in the chimney.

“The owner was there earlier in the day and had started a fire and put it out,” he said. No one was at the camp when the fire started. 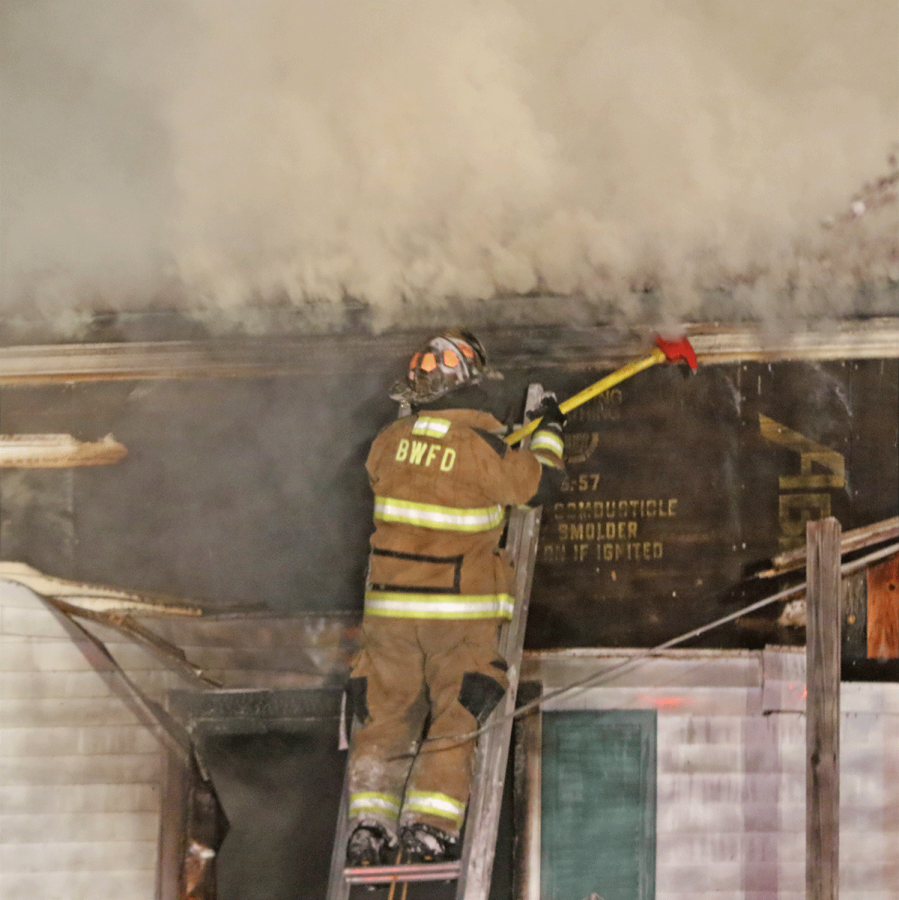 No injuries were reported.

“It was a hard, tedious overhaul due to the construction of the house … it was rough,” he said.

Helena, West Stockholm and Massena fire departments all responded to the fire. North Lawrence was on standby for Brasher-Winthrop.

Brasher-Winthrop was back ins service shortly after midnight.