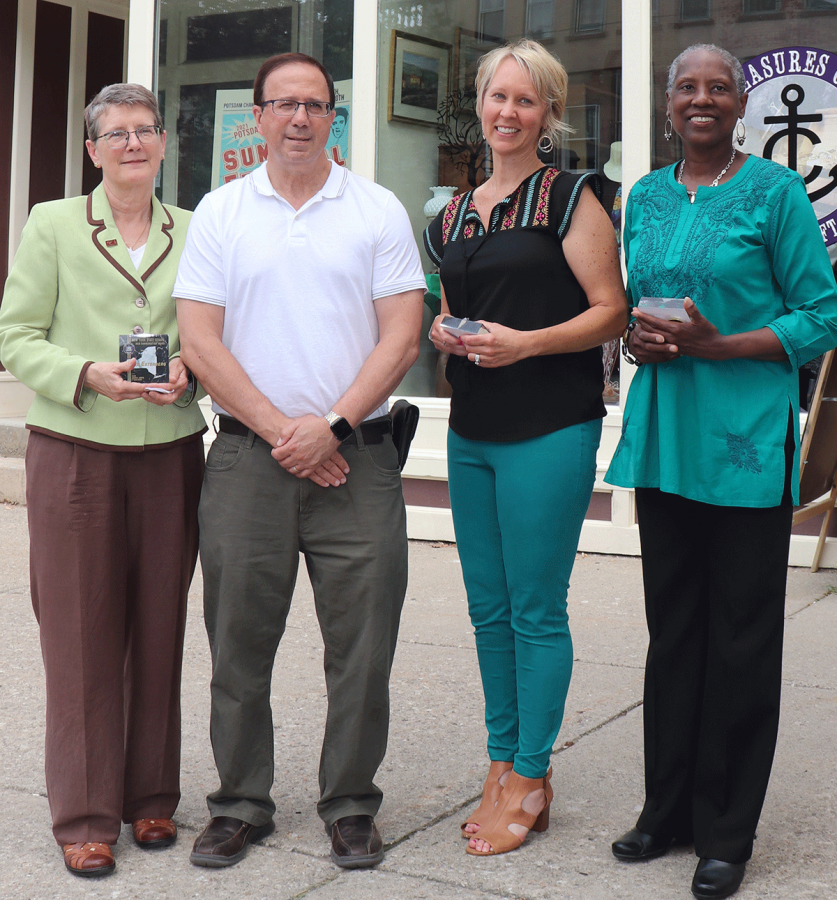 Awards were presented in front of the Potsdam Chamber of Commerce office Tuesday afternoon. Honorees received a plaque and commendation coin as part of the ceremony.

“The Individuals honored today deserve to be recognized for the exceptional work that they do in their communities and throughout the region,”said Sen. Griffo.

“Each honoree has shown remarkable commitment and dedication to making St. Lawrence County and the North Country a better place for all,” he said.