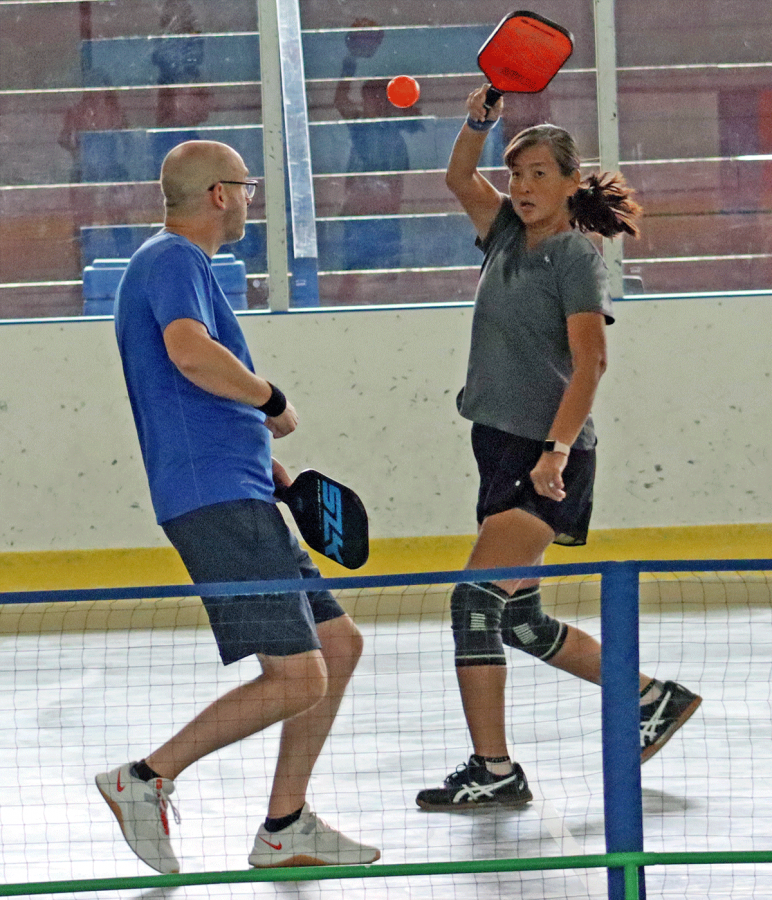 “We reached out to our local pickleball enthusiasts, and we had more than 30 individuals commit to the tournament,” said Trey Smutz, Village of Potsdam Recreation Director.

The event featured a round-robin mixed doubles format and a men's singles competition.

For the men in the Mixed Doubles, Dillon Chichester and Jeff Ward tied with 97 points each, but Chichester took first place with the tie-breaker of overall wins and losses, with Ward the runner-up.

“Kelly had an astounding 107 points, the most earned during the tournament among all participants. Kelly scored 107 out of a possible 108 points,” said Smutz.

The event was organized by Teresa Fisher.