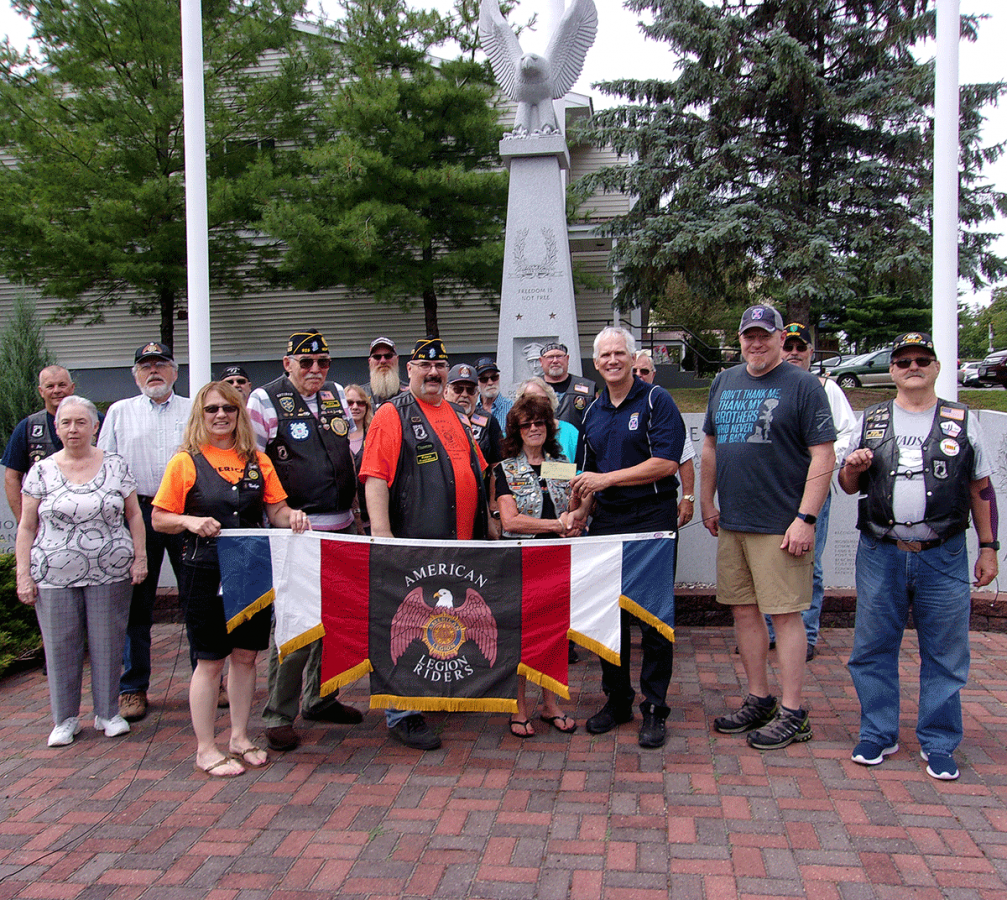 The riders held their traditional ham and salt potatoes dinner and raffled off prizes donated by local communities to raise $4,825.

The riders were assisted by the Norfolk Fire Department during the ride.