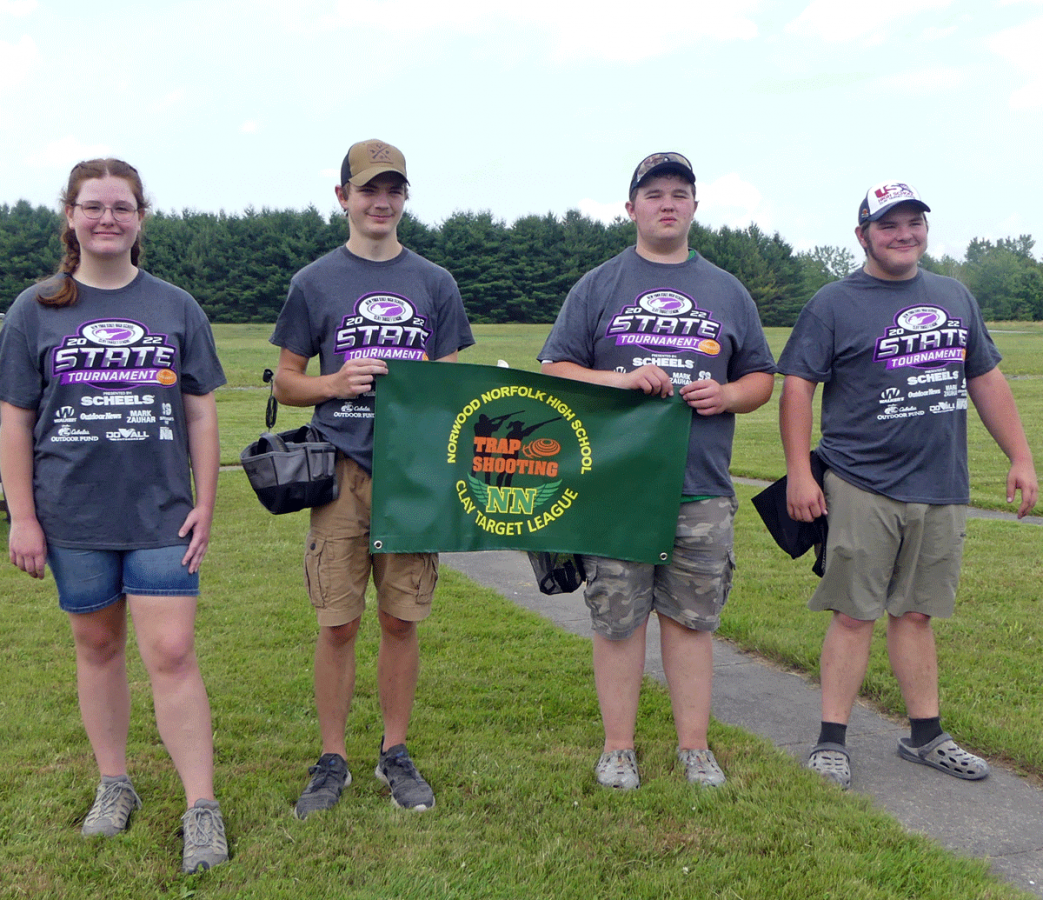 Two of the newest teams to join are Norwood-Norfolk and Potsdam.

Started last fall, Norwood-Norfolk Trap Team has started with a bang. The team has up to 15 students involved in both the spring and fall seasons. The team practices shooting at clay targets each week at the Norfolk Rod and Gun Club.

“The team started being organized in late 2019 by the request and hard work of NNCS student Sara Miller,” said coach Chris Beckstead.

“After I joined the 4-H Club shooting sports, I found out I really liked trap shooting. I contacted the Norwood-Norfolk School and Norfolk Rod and Gun Club to see if we could get approval as a school club. After several meetings we were approved as a club in February of 2020 just before COVID,” said Miller, now a senior and team captain.

“It was not until the fall of 2021 we were able to have our first season due to COVID,” she said.

Scores are entered into the league, via the internet, and are ranked in a conference of other comparable sized teams in the New York State Clay Target League.

During the team’s first fall season in 2021, the team took second place in their conference. Also, Sara Miller placed second overall in the female division of the conference.

In the spring of 2022, four students participated in the league's state tournament in Cicero, NY, and James Wilson went to the National Tournament in Michigan.

“This year we have a lot of talented shooters. I feel we are going to do really well this year,” predicted Miller.

“Trap shooting is a really good opportunity for students who are not as athletic or have interests outside the usual school sports. I have medical issues with my joints, and this sport doesn’t require running,” she said.

The team is open to students ages 12 and older in the Norwood-Norfolk School district. 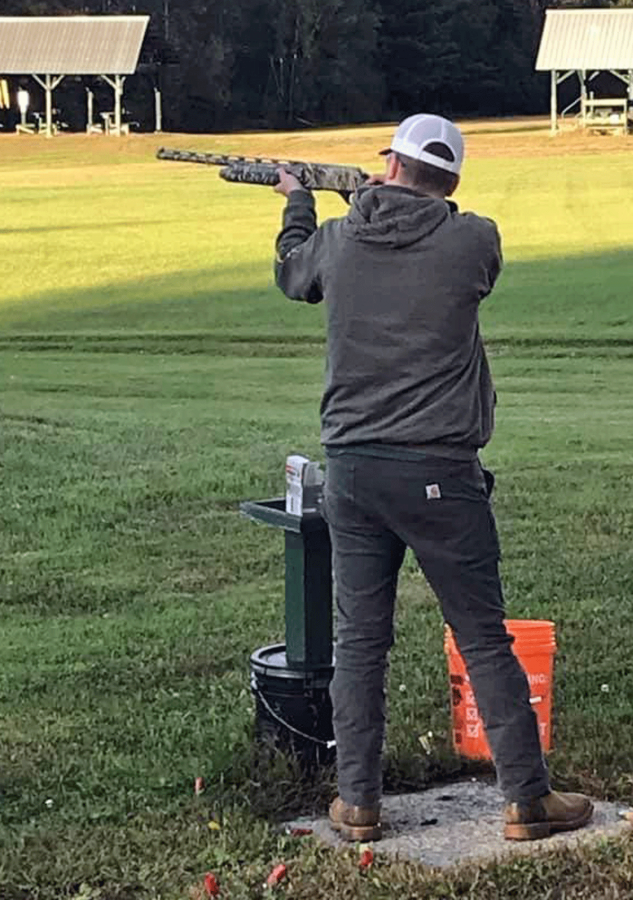 The club was approved by the school board over this past summer to join the NYS High School Clay Target League for trap shooting.

Despite the short notice after the school year ended, the team has 10 members to start the fall season.

“The sport reaches out to everyone. We have one member on the team that is home schooled,” said Potsdam coach Tim Flint.

“I try to be as flexible as I can. We have members that are also athletes in other fall sports, so we have practice on Sundays at 1 p.m. at the Norfolk Rod and Gun Club,” said Flint.

The league is open to students in grades 9-12. No experience in shooting sports is necessary.