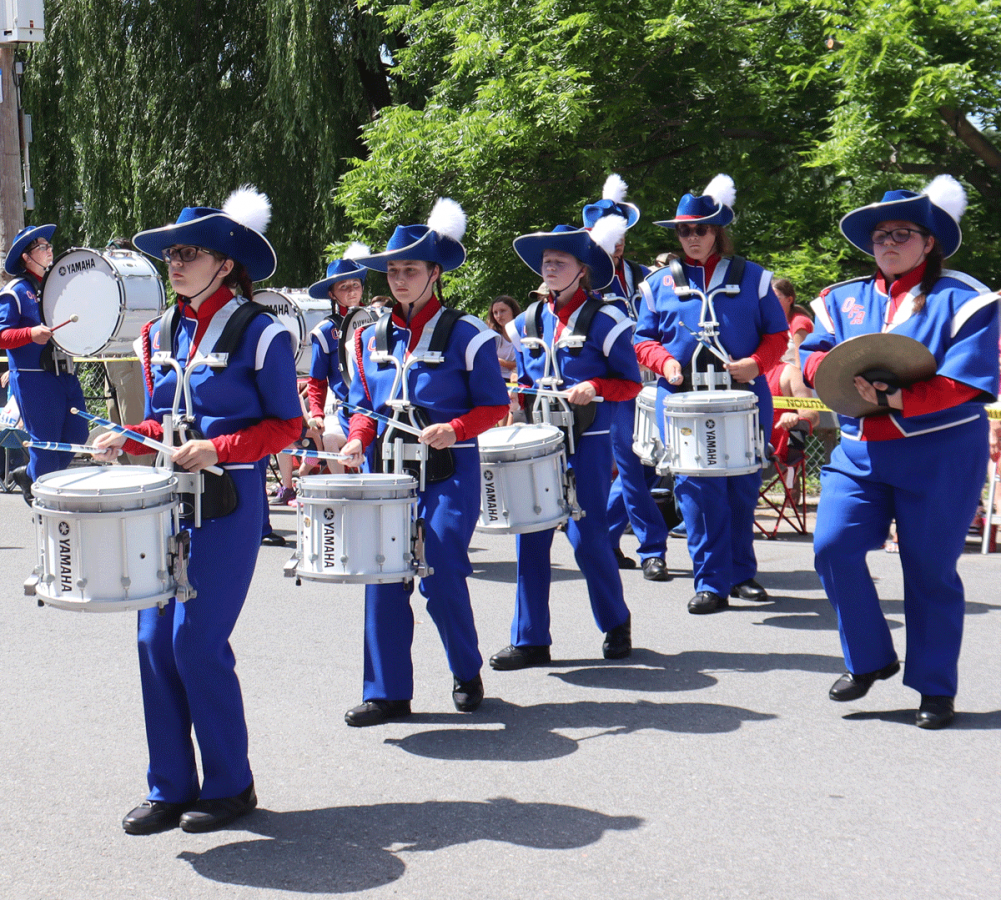 The long-standing parade has been a fixture in the community for more than 50 years, and returned after a two-year pandemic-induced hiatus.

In addition to the Morristown Central School marching band, other bands appearing in the parade came from Ogdensburg Free Academy, Heuvelton and Gouverneur.

A number of politicians running for election in November made appearances.

A large crowd turned out to enjoy the festivities. A chicken barbecue and craft fair followed. 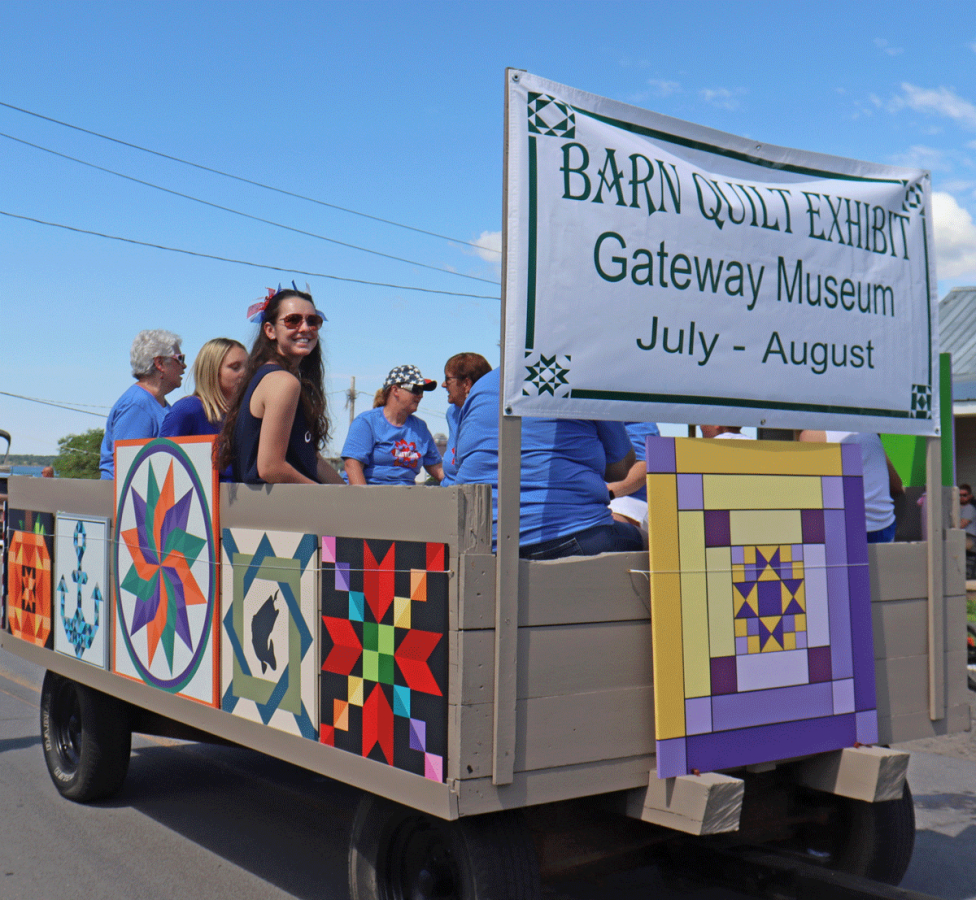 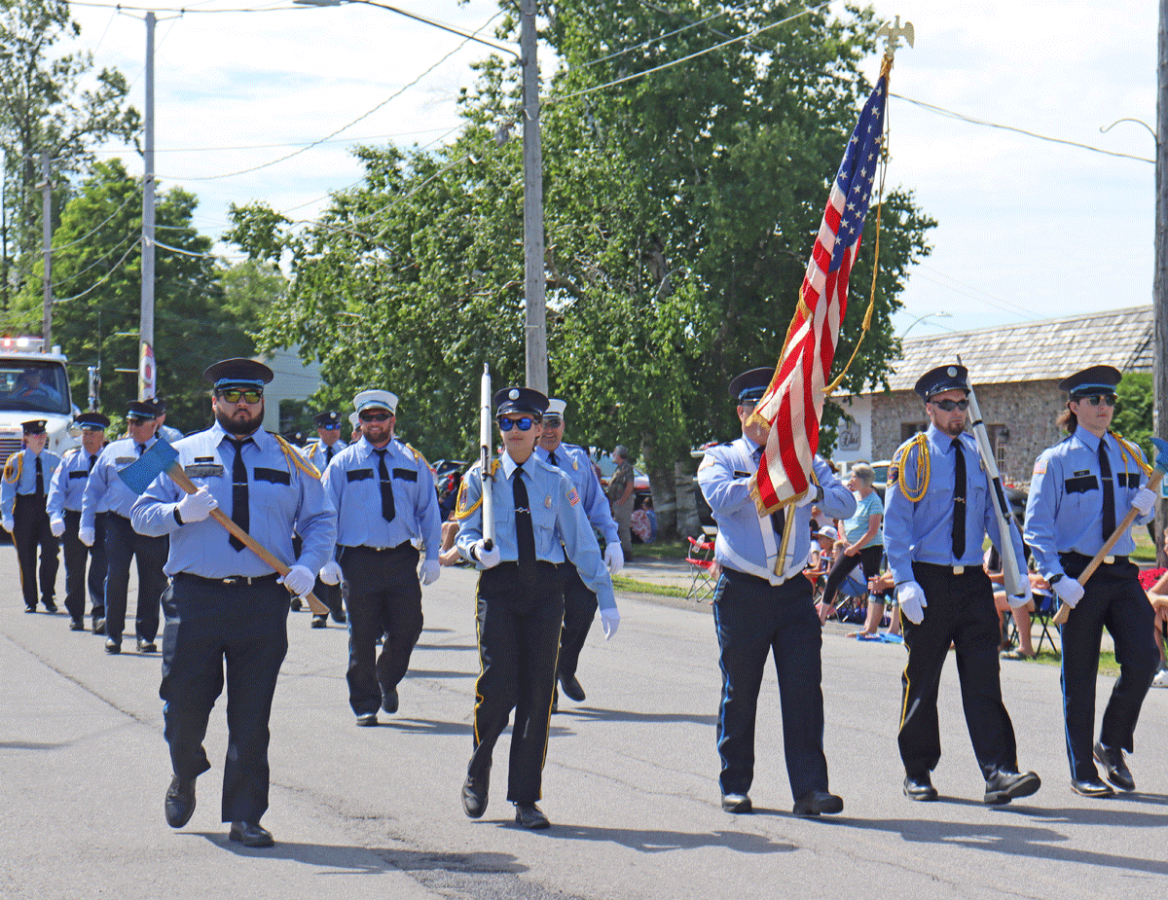 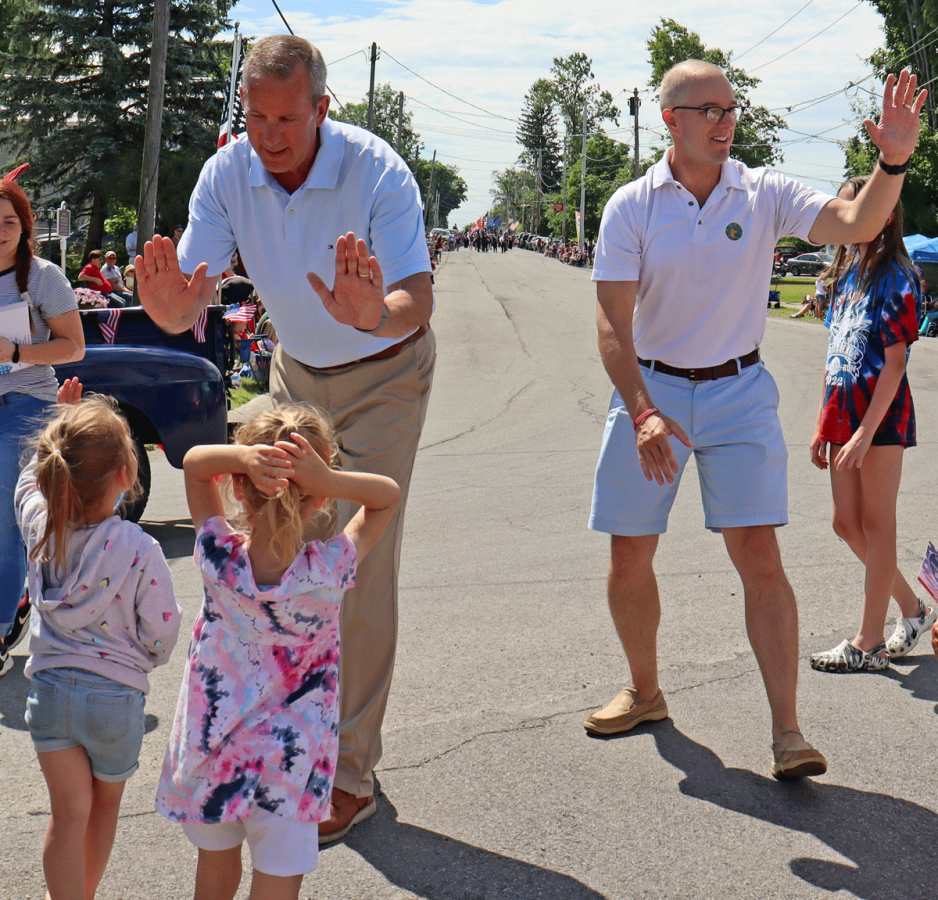 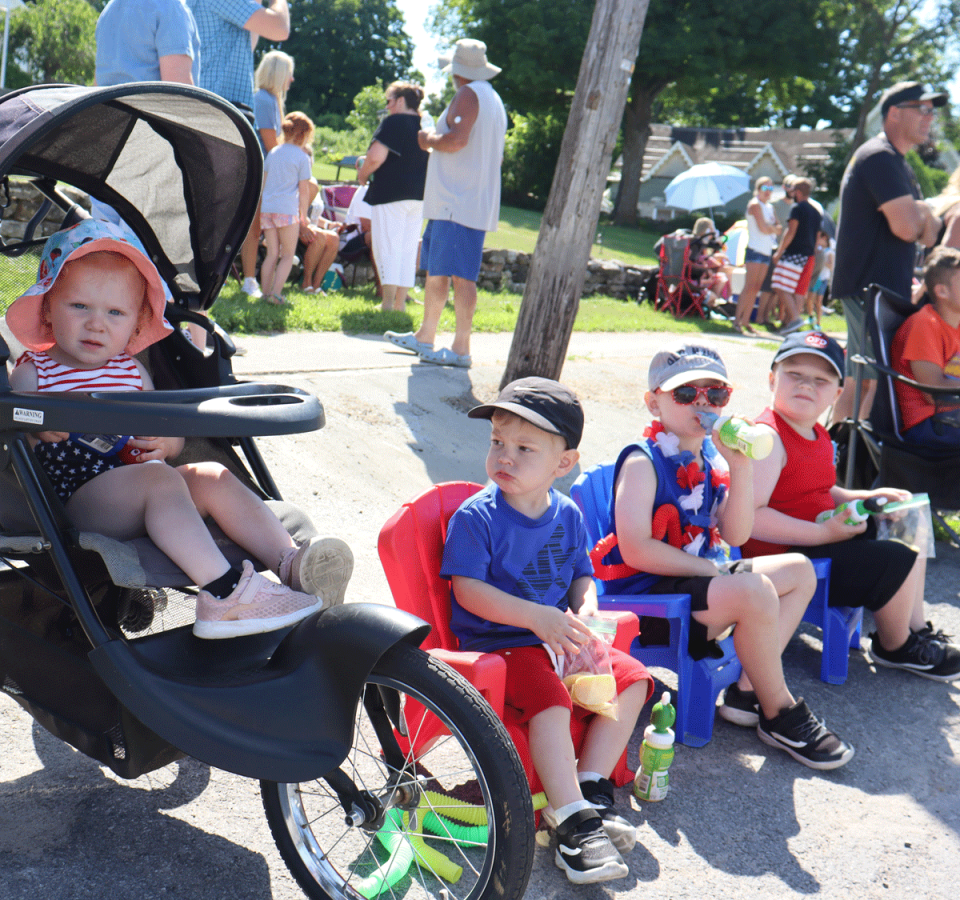 Waiting for the start of the Morristown July 4th parade are, from left, Lucy Langley, Carson and Callan LaRock, and Lincoln Langley, grandchildren of Kathy and Bud LaRock. NCNow photo 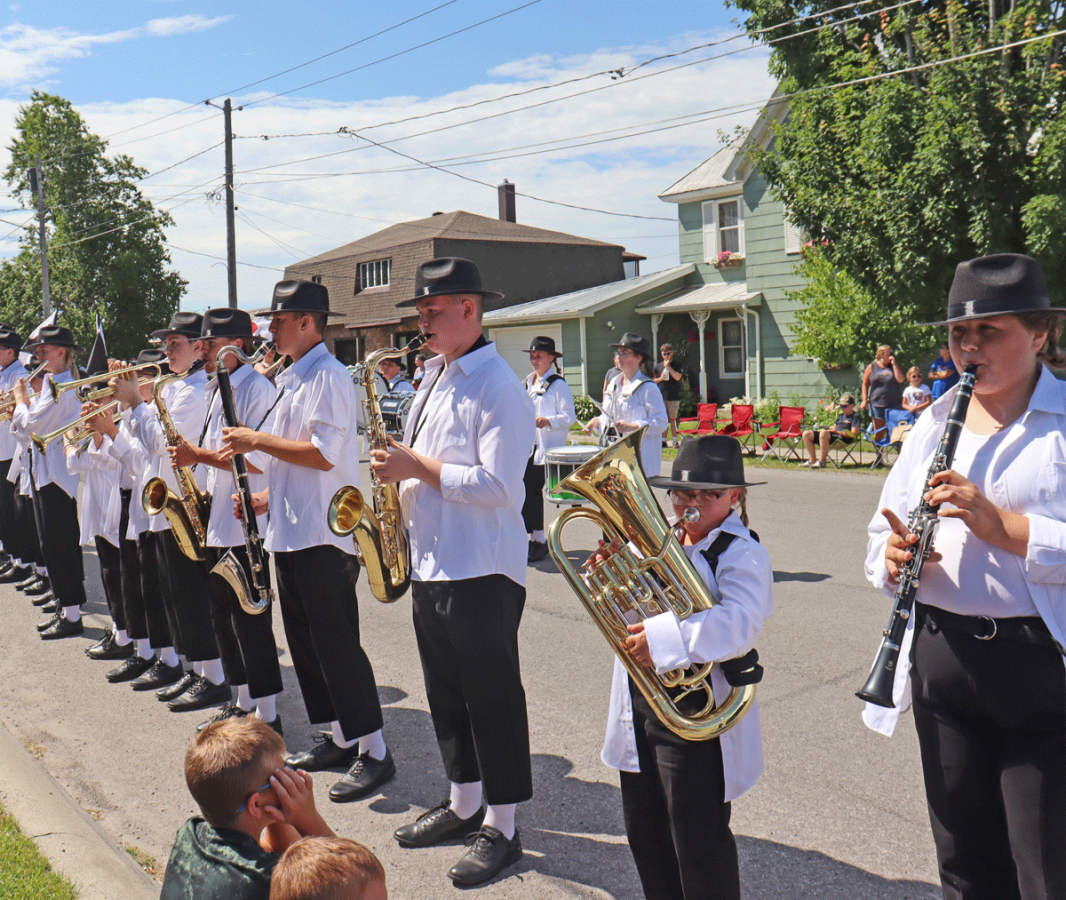 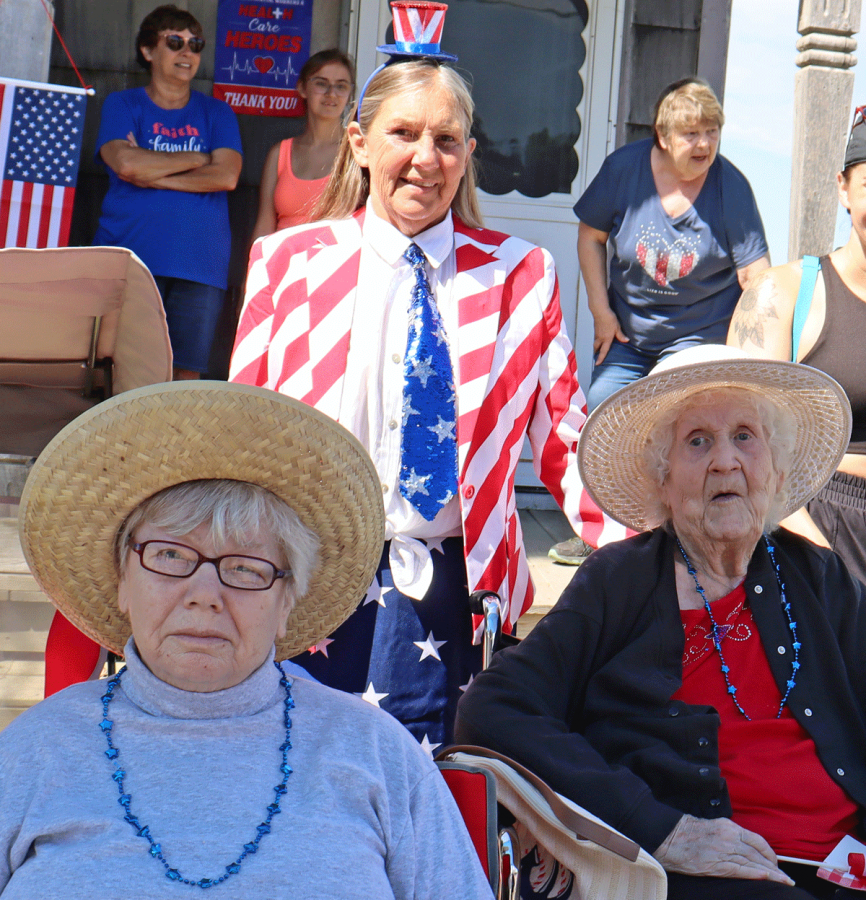 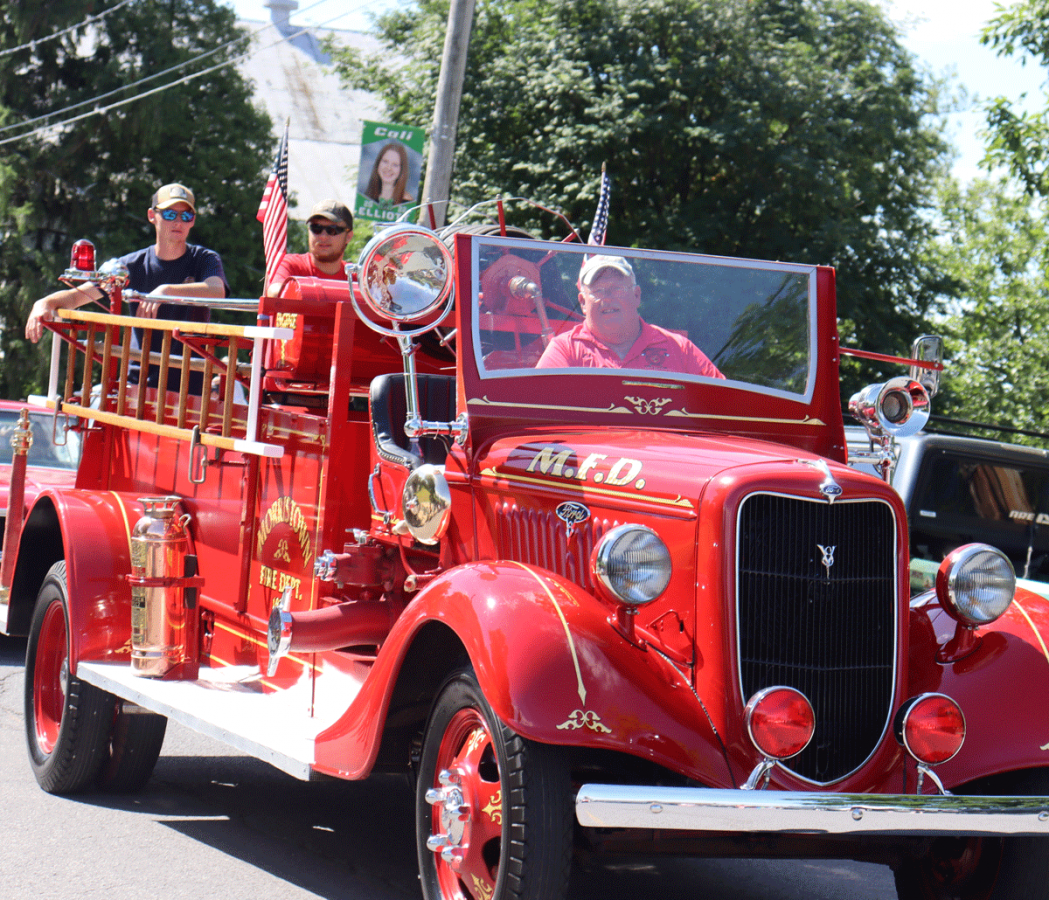 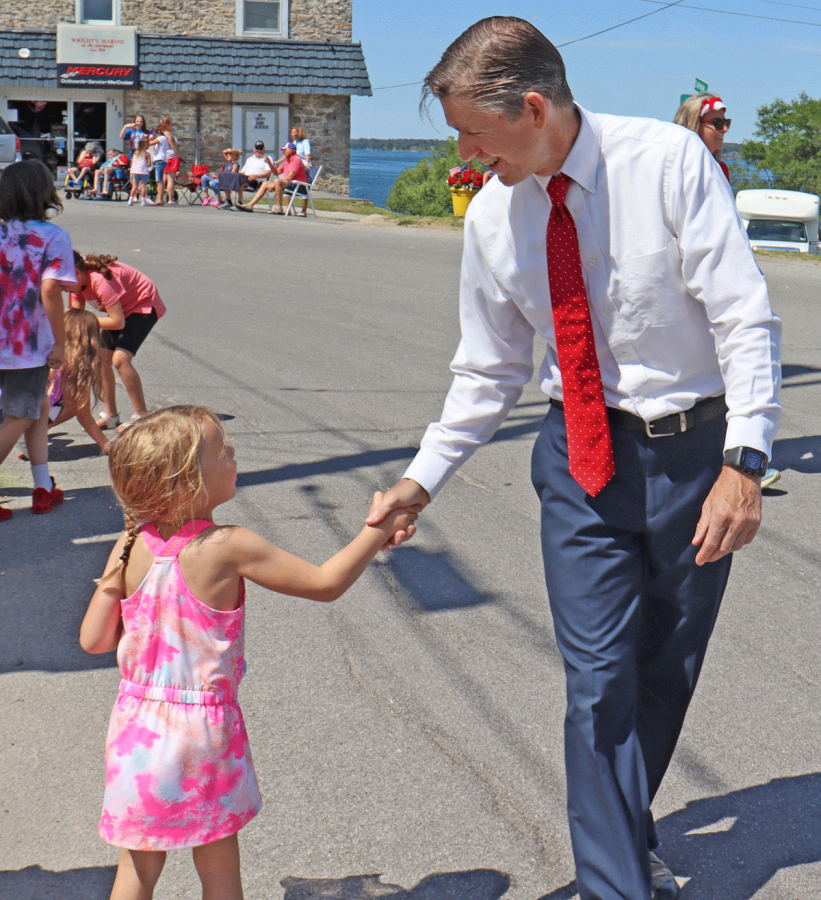 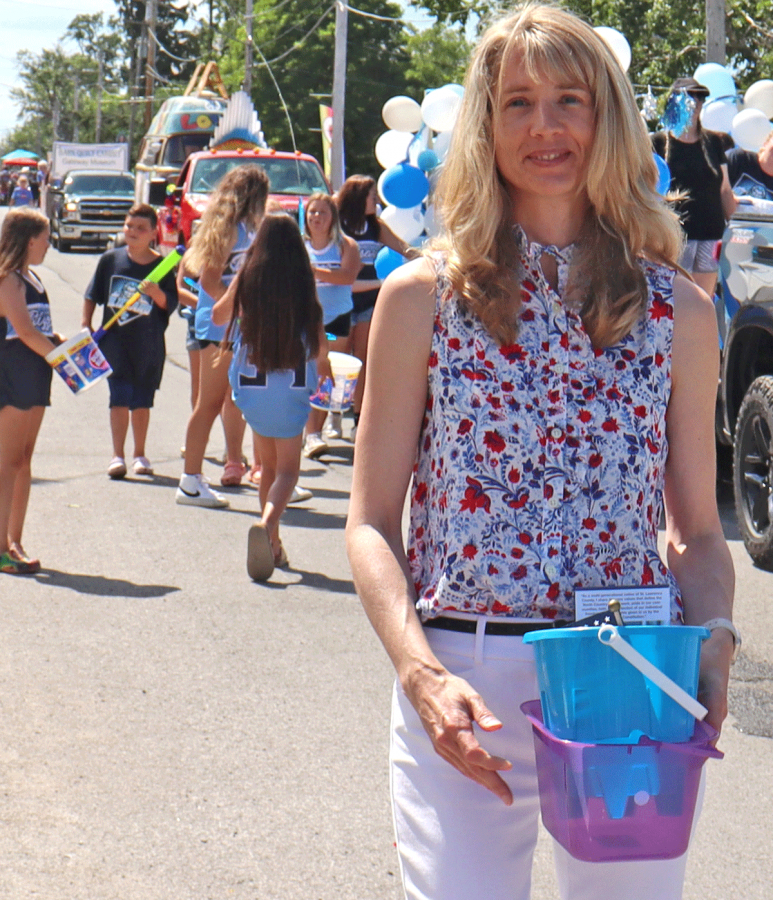 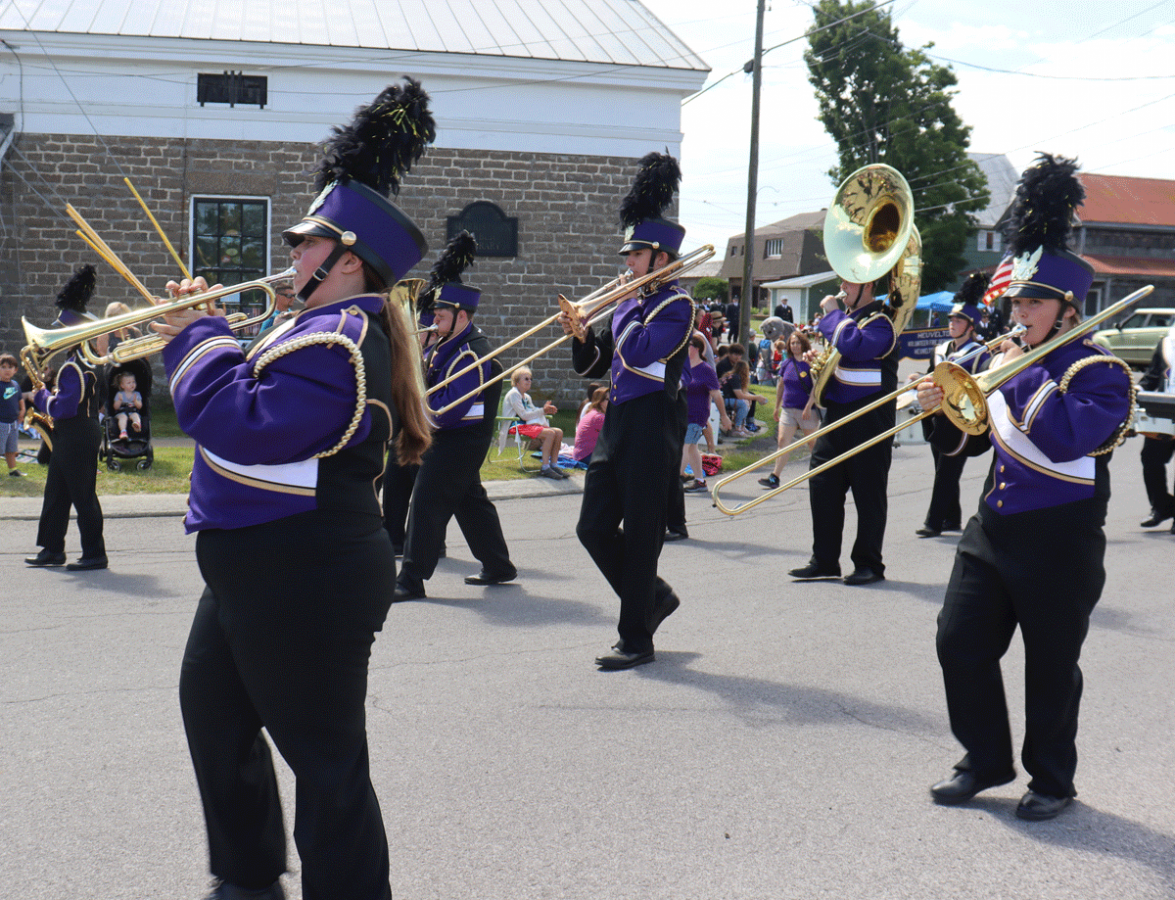 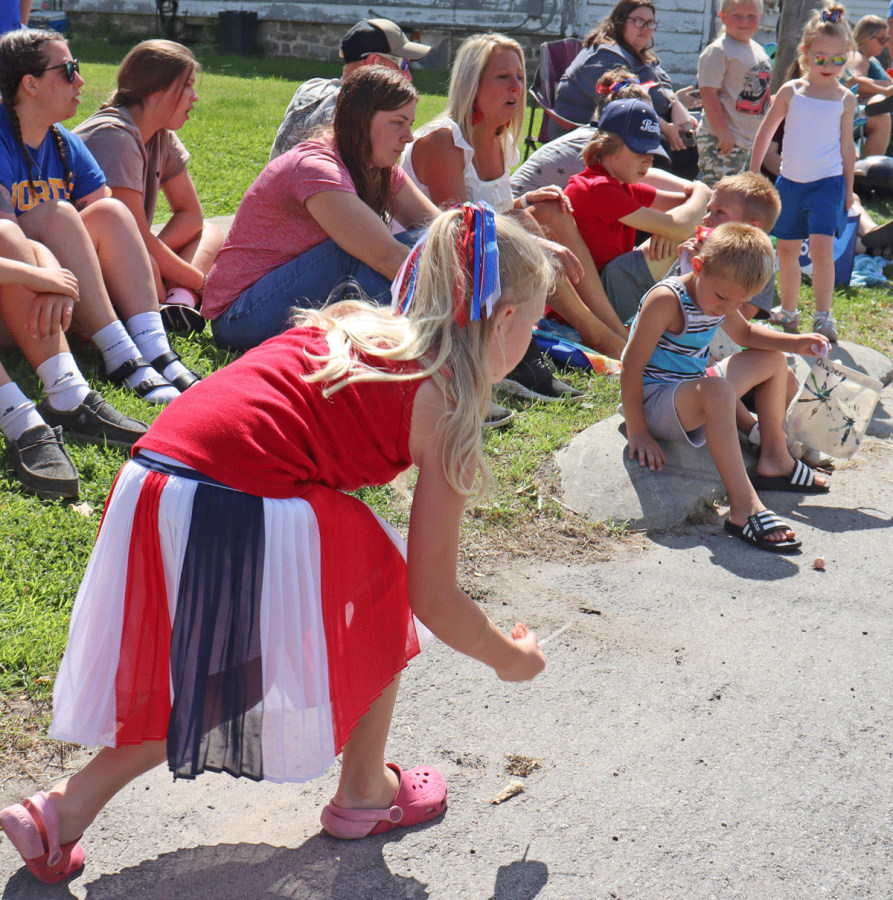 Children were busy collecting candy that was thrown out during the July 4th parade in Morristown. NCNow photo 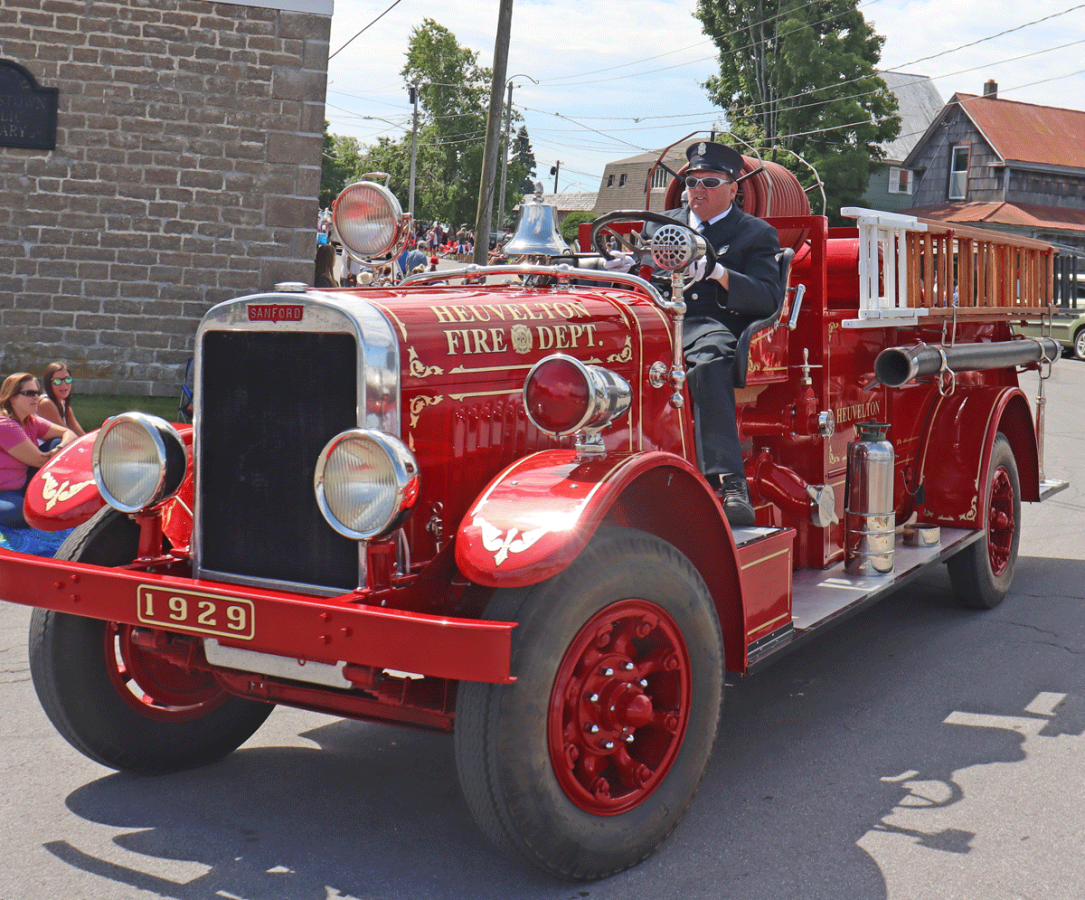 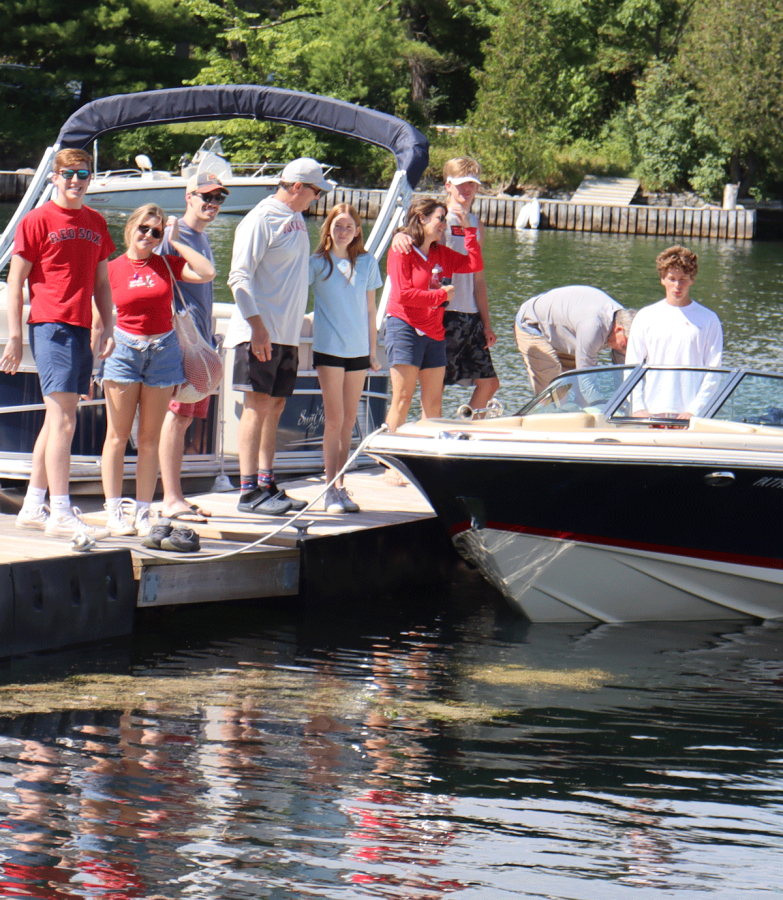 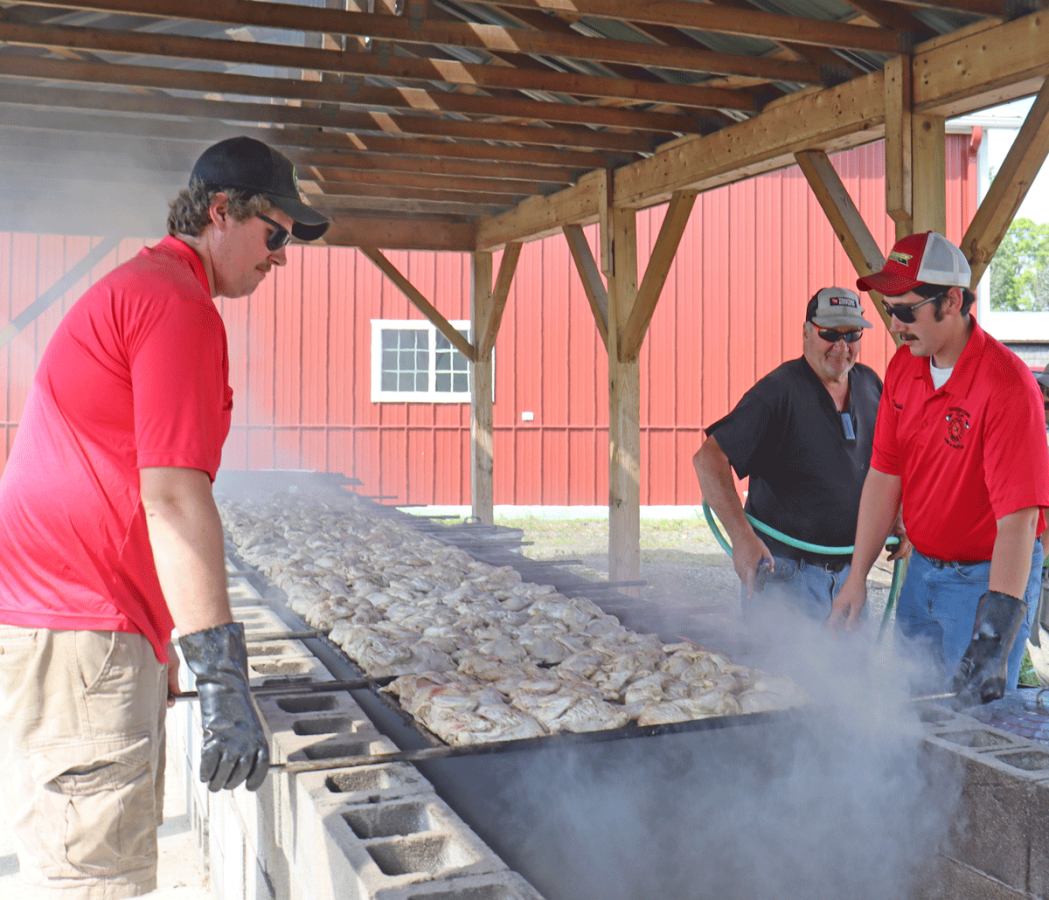