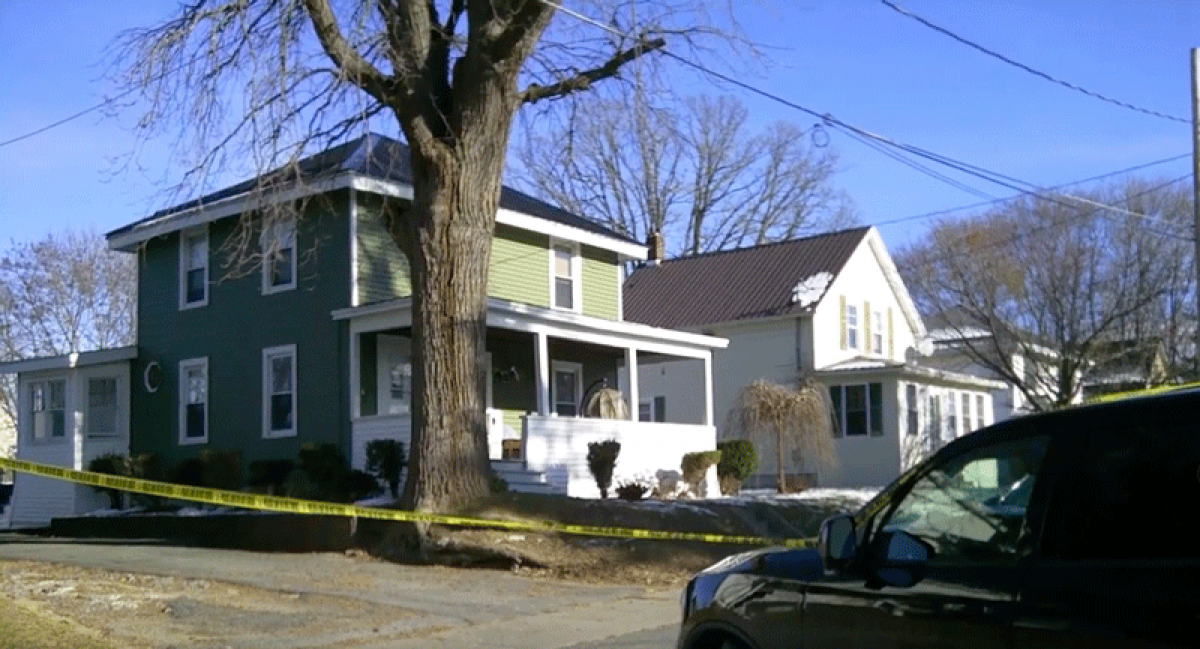 MASSENA — Chief of Police Jason Olson said one man is in custody in what officers are calling a homicide that occurred on Tracy Street in Massena. 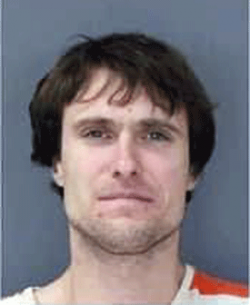 According to police, officers responded to a call that came in at 6:46 a.m. today for an unconscious man lying on the ground next to the curb.

Carr was arraigned before Judge Joseph Brown in Massena and remanded to St. Lawrence County Correctional Facility without bail.

Massena Police detectives were assisted in the investigation by State Police and the St. Lawrence County Sheriff's Office.

No further details were provided.

The investigation is ongoing.