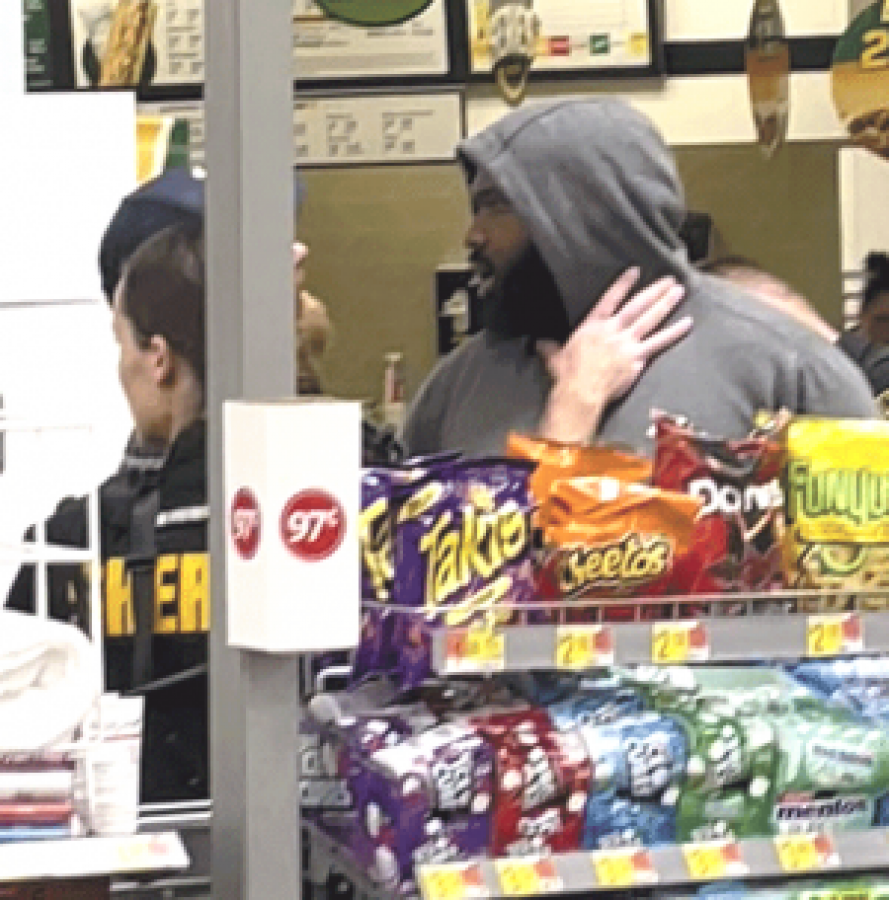 POTSDAM -- A Bronx man jailed without bail on felony drug charges after eluding police from Waddington to Potsdam where he was taken into custody at Walmart, according to St. Lawrence County sheriff's deputies.

He was additionally charged with unlawfully fleeing a police officer, and several vehicle and traffic violations after failing to comply with deputies to stop his vehicle.

The incident reportedly began around SH 345 in Waddington with deputies discontinuing the chase in Madrid. 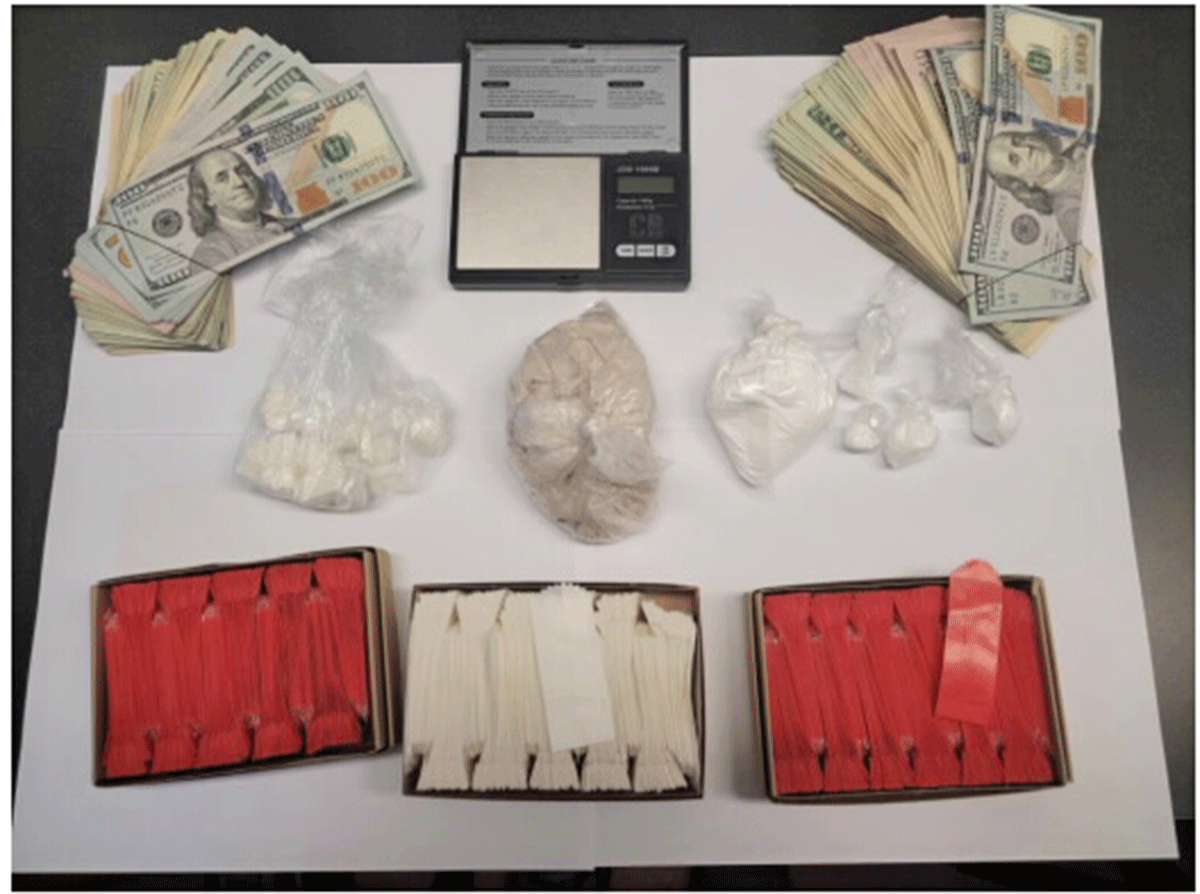 Above is evidence seized by law enforcement during the incident. Photo from St. Lawrence County sheriff’s deputies.

He was reportedly in possession of approximately 4.5 ounces of Fentanyl, and three ounces of cocaine. The drugs have a street value around $100,000, deputies said.

Fisher was also in possession of three full boxes of glassine bags, digital scales and $4,719.

He was arraigned by Judge Haggard and remanded to St. Lawrence County jail without bail.