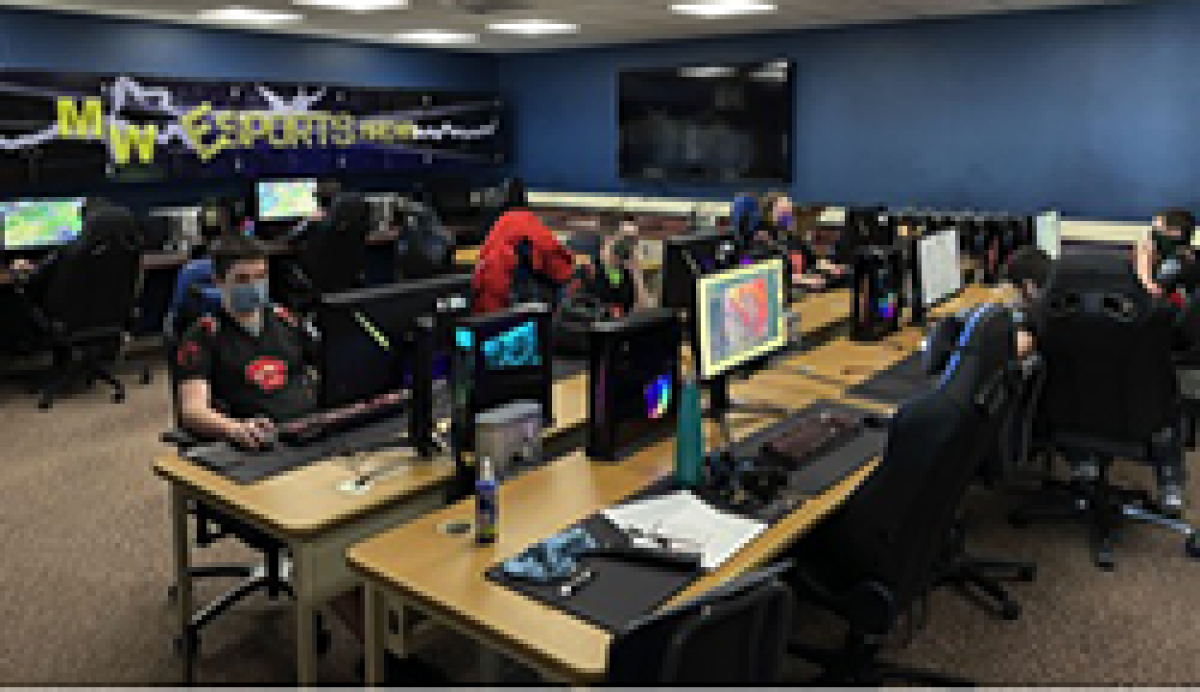 MADRID -- The Madrid-Waddington Esports team was undefeated going into the 4th week of the spring 2021 season.

The Rocket League team was tied for first place in the Play VS New York State league standings.

The team looks to build on its success throughout the rest of the season and into playoffs.

Rocket League is a 3v3 “vehicular soccer” game in which players attempt to score on each other in best of five matches.

It has gained tremendous popularity in the professional Esports world. The Madrid-Waddington Esports Program was started in the fall of 2019.