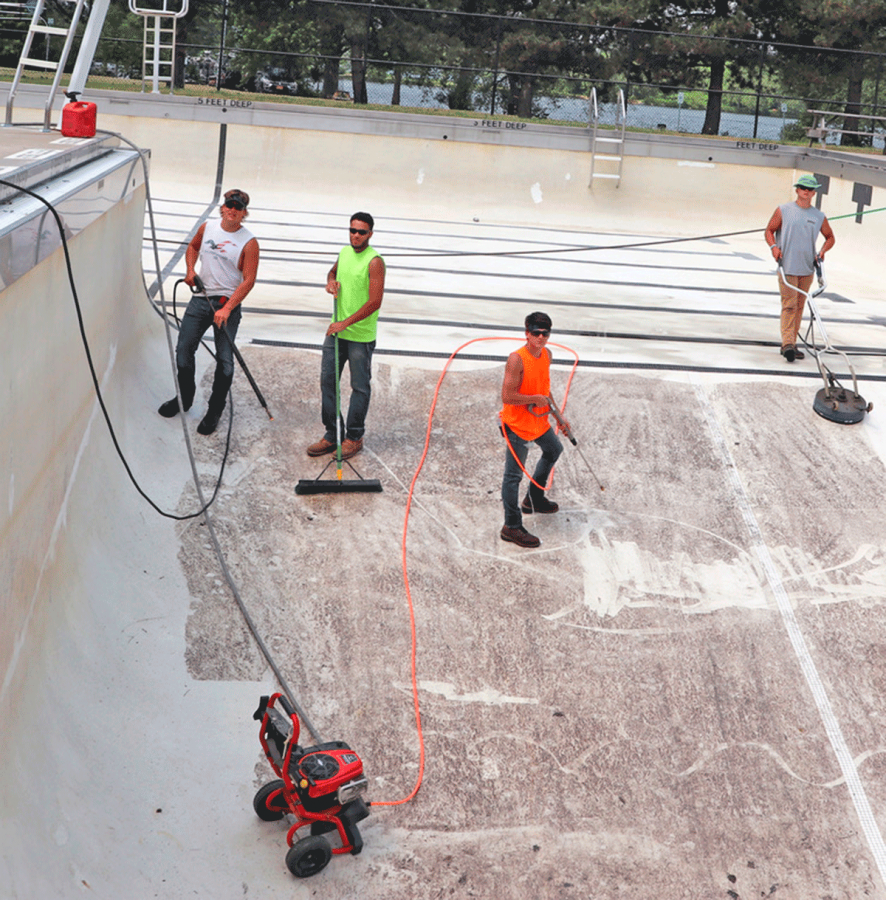 OGDENSBURG -- Ogdensburg’s city pool is expected to open this summer by July 7, according to Acting City Manager Andrea Smith.

At the Monday meeting council approved spending $55,000 to open the pool.

City staff recommended opening the pool for six hours a day for five days per week for public swimming.

“On Thursday, June 11th Governor Andrew Cuomo announced that Parks and other open public spaces, including playgrounds and other areas of congregation within the discretion of the state or local government so long as appropriate social distancing of at least six feet among individuals can be abided, acceptable face coverings are worn by individuals who are over the age of two and able to medically tolerate such coverings, and frequent cleaning/disinfection measures are in place for hard surfaces and objects frequently touched by multiple people,” the resolution said.

Given the governor’s announcement the city decided to restore funding to the pool.

Some details were discussed at the meeting but poor audio made them difficult to discern.

However, Smith said the city is taking measures to improve the audio for the next meeting.

Smith said the city is accepting applications for lifeguards and anyone interested in applying can pick them up at the Ogdensburg Department of Public Works at 901 Champlain Street of the City Clerk’s Office at 330 Ford Street.