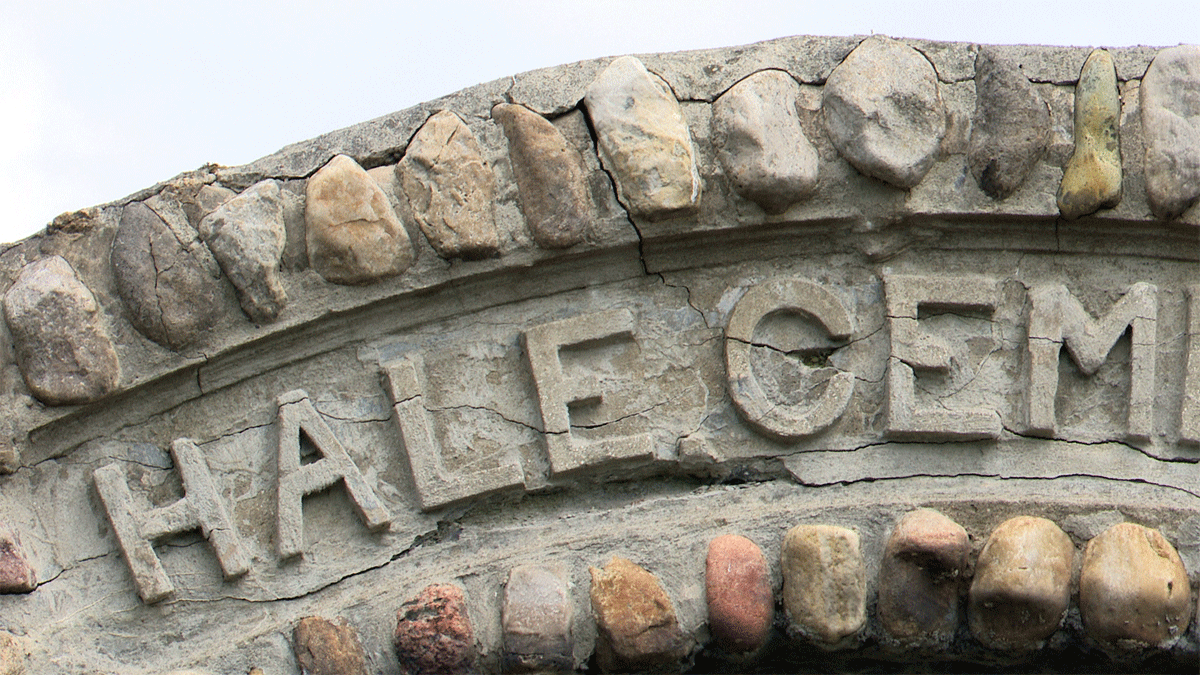 Cracks in the archway are shown above. Photo courtesy of WWNY-7 News.

NORFOLK – Hale Cemetery Association is asking for donations from the public to help save its historic archway entrance that is falling apart.

Due to safety concerns, the Cobblestone Arch that allows access to the back section of the cemetery in Norfolk is closed off.

"Letters requesting donations have also been sent to state and local politicians and will also be sent to area businesses to help raise enough funds for a complete restoration of the arch," said Cathy Fayette, who is helping to raise money for the archway.

If the Cemetery’s Association is unable to obtain sufficient funds for the arch, the arch will then have to be removed in Spring 2023 and any donations received will be used for continued upkeep of the cemetery. 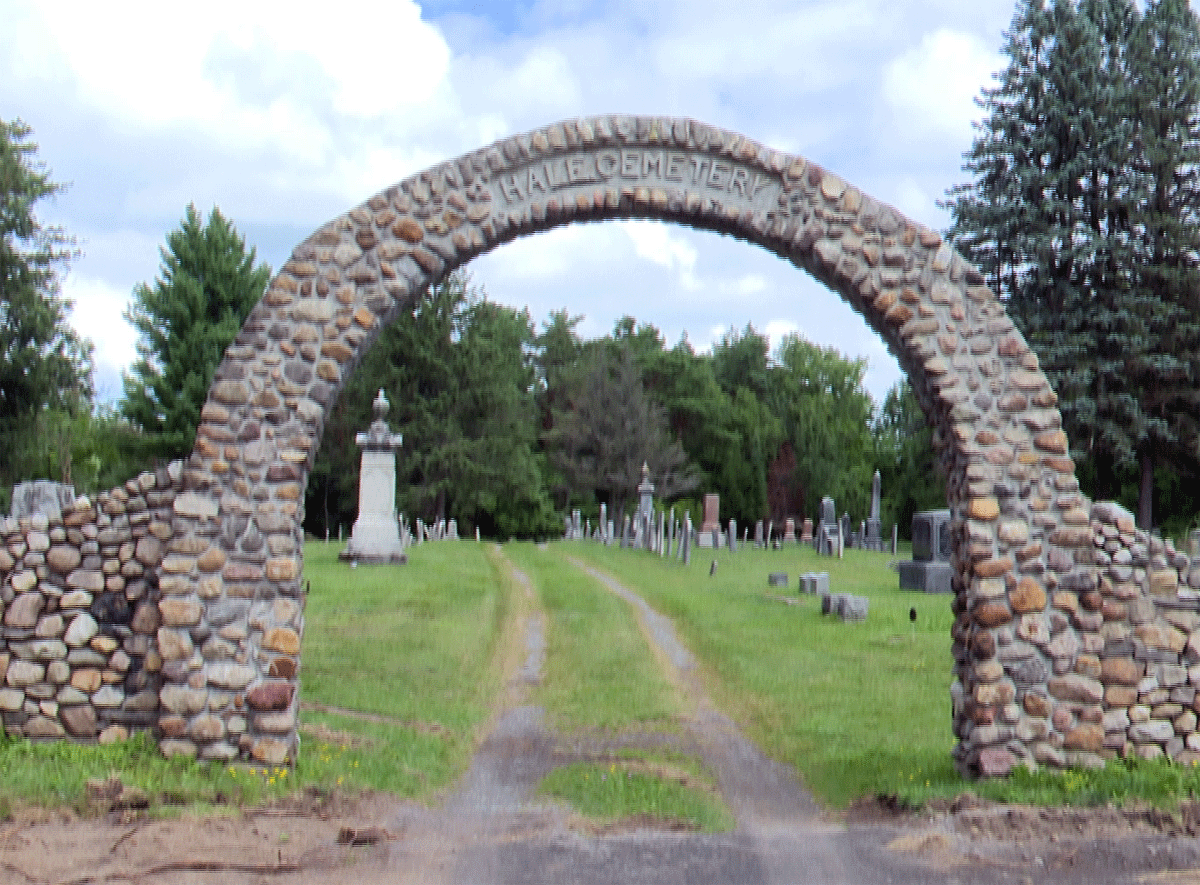 The cobblestone arch was originally built in the 1920s by George Dove and William Fletcher.

Fayette said that there are more than 80 veterans buried in the cemetery, some even dating back to the Revolutionary War. "From the 1820s into the 1840s, Col. Ira Hale used the front lot for the annual September training days of the local militia, the 153rd Regiment, 49th Brigade, 12th Division West Company of Stockholm infantry of New York State," Fayette said.

"We have recently sent letters requesting funds for the restoration of the historic arch to the cemetery’s lot owners and next of kin indicating the deteriorating damage of the arch," Fayette said.

Donations can be mailed to Tom Woodward, PO Box 62, Norwood, NY 13668. Also mentioning that if the Cemetery’s Association is unable to obtain sufficient funds, the arch will have to be dismantled in the Spring of 2023.

If the donations received are unable to cover the cost of the restoration or repair of the arch, the funds collected will be used for the continued upkeep of the cemetery or returned to the donor, if specified.