Democrats, Republicans vying for seats in Town of Canton elections

CANTON - Town of Canton Democrats and Republicans will collide as six people seek three seats on the Canton Town Board on Election Day, Nov. 2.

Democrat James T. Smith is the only true incumbent seeking re-election. Fellow Democrats and current board members Martha Foley Smith and David Nelson are also in the mix. Smith was appointed to the board in January, filling a vacancy left by Karin Blackburn who stepped down to assume the role of Canton Town Clerk.

Nelson was appointed to the board in May, filling the seat left by Timothy Danehy who opted off the board.

Three Republican challengers have joined the race. They are Paul Baxter, Bob Santamoor and John Taillon. The trio will also appear on the Conservative line on the Nov. 2 ballot.

Voters will be casting ballots for two candidates for the full-term seats and one vote for a candidate for the unexpired two-year term.

In the race for town supervisor, incumbent Mary Ann Ashley, Democrat and Focused on the People Party lines, is being challenged by Karen McAuliffe who is running on the Conservative and Unity Party lines.

Two people are vying for the town highway superintendent job - Steven Smith, a Republican and Jim Gibson running on the Conservative and Experience Party lines.

Heidi Smith, Republican/Conservative, is unopposed for the town clerk’s position.

On the village side, incumbent trustees Beth Larrabee and Klaus Proemm are running unopposed. 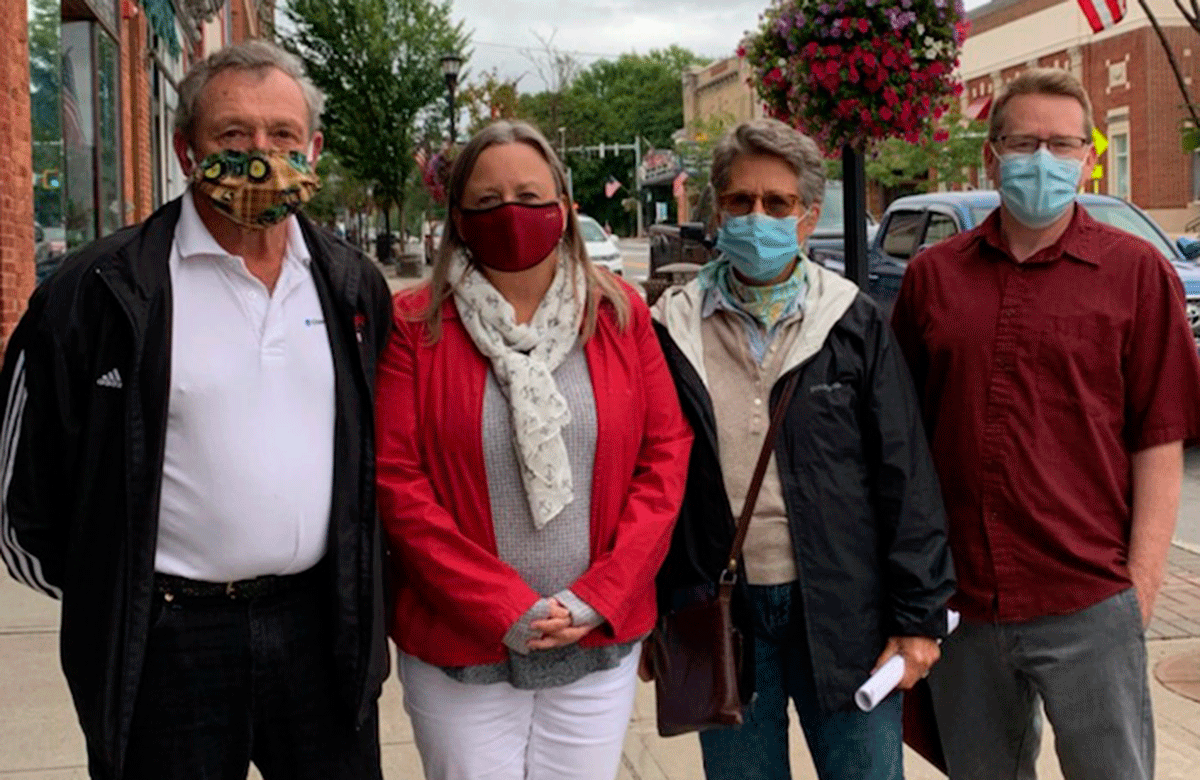