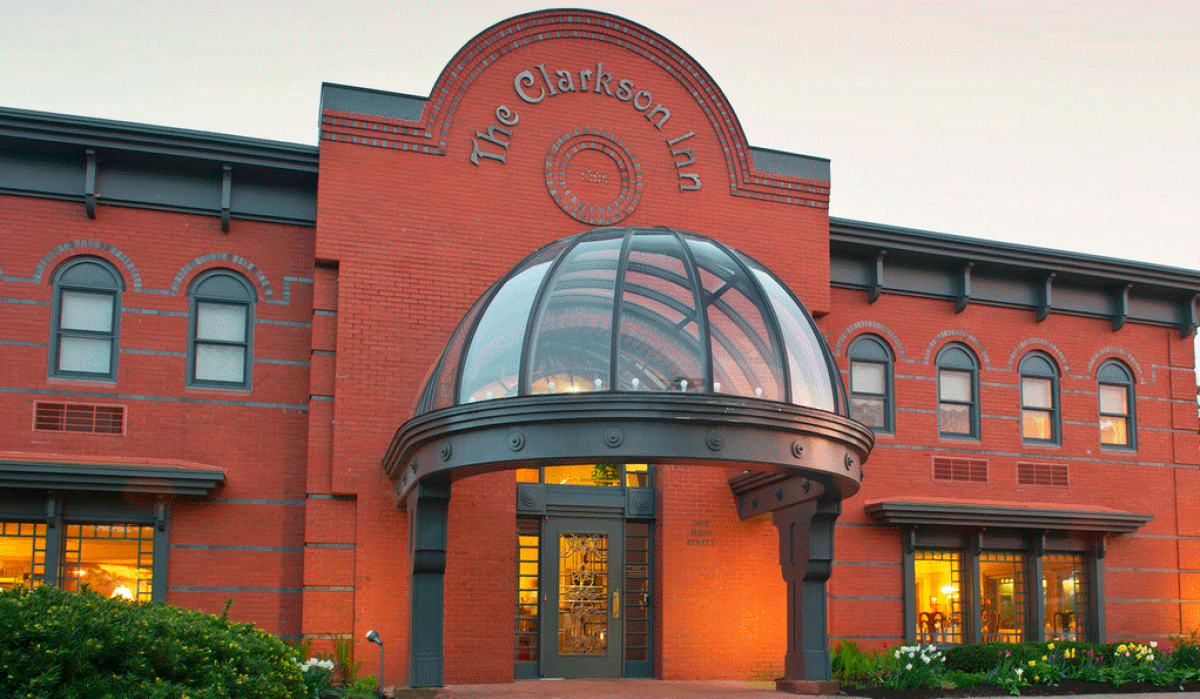 POTSDAM – A subdivision of the Visions Hotels group, which owns the Fairfield Inn in Canton and Hampton Inn in Potsdam will now manage the Clarkson Inn.

Clarkson Hospitality Developers LLC, a division of the Visions Hotels group that currently owns the Hampton Inn in Potsdam and the Fairfield Inn in Canton, has entered into a partnership with Clarkson University to manage operations for the Clarkson Inn.

This new partnership will leverage the collective management expertise of the two organizations and align marketing opportunities among the locally-managed properties, and will further enhance Potsdam as a premier destination for travelers.

Renovation plans for the Clarkson Inn are continuing to evolve and will further enhance the guest experience for those who appreciate being in closer proximity to the numerous downtown businesses, services and organizations.

As part of the Village of Potsdam’s urban renewal vision in the 1980s, Clarkson University’s Alumni Council and Board of Trustees broke ground on the Clarkson Inn in 1984 and it opened in 1985. It has been an anchor in the downtown community ever since with a rich history of serving the universities and our greater community.

"Visions Hotels, a Corning based hotel operation established in 1996, embraces a culture built on the foundational guiding principles of associate engagement, presentation of our hotels, and ensuring financial success with a community and global focus that drives our guest loyalty,” said Jamie McGuire, North Country Area Sales Manager for Visions. “As the new management team for the Clarkson Inn and current Owners of Fairfield Inn and Suites by Marriott Canton and the Hampton Inn Potsdam, we provide our guests with genuine hospitality and a commitment to service that exceeds expectations. We are looking forward to continuing the legacy the Clarkson Inn and its staff have established in welcoming guests to Potsdam."

The Clarkson Inn is part of the J.R. Weston Company, Inc, the for-profit tax-paying subsidiary of Clarkson University.