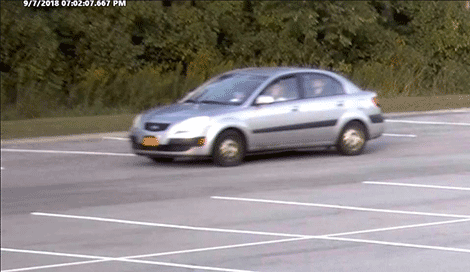 Police say officers “searched and cleared” the area immediately after the needle was reported.

The subjects are believed to have left the needle there in the photos accompanying this story.

Police say anyone who encounters needles or drugs should not handle them, and should contact police immediately with the information. 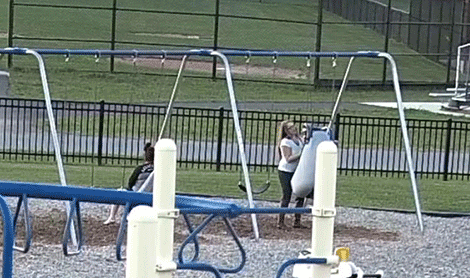 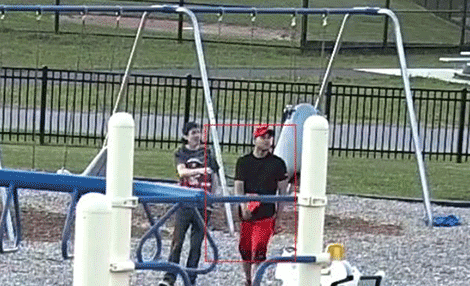 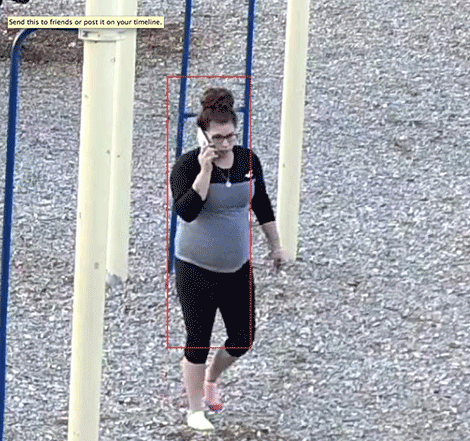 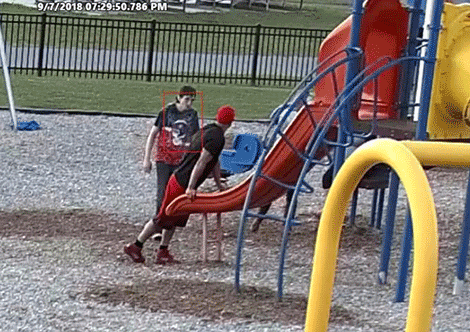