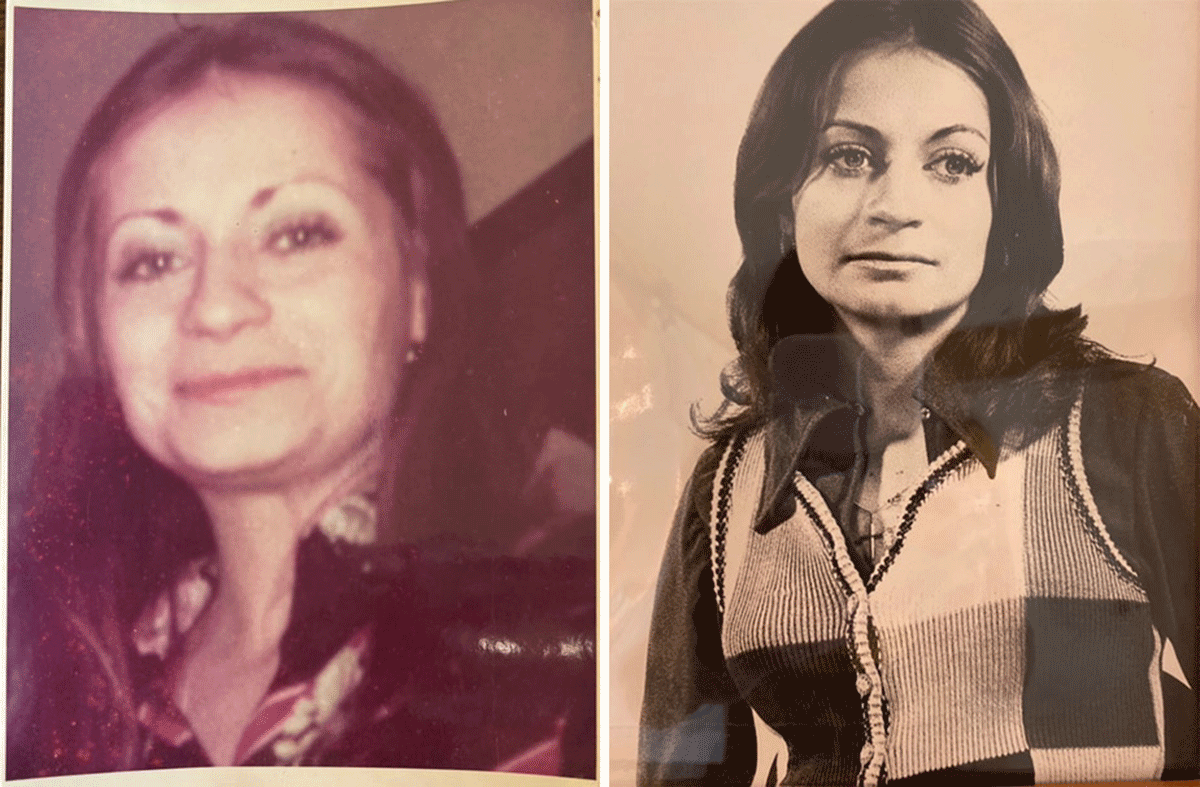 On October 11, 1976, at about 4:30 a.m., Mitchell was observed by New York State Troopers sleeping behind the wheel of her vehicle, on the south shoulder of State Route 37 in Hogansburg.

The same troopers who observed the victim in her car, responded within minutes and located her lying in a field, south of where her vehicle was parked and badly injured. The victim was able to communicate some details before being transported to a hospital in Massena, where she underwent emergency surgery for a ruptured liver. The victim suffered a heart attack during surgery and went into a coma. She died three days later as a result of brain swelling, troopers said.

An investigation revealed Mitchell had been out drinking the night before with friends and was witnessed to be passed out in her car, where her attackers found her and brutally attacked and robbed her of her purse. The assault continued on the sidewalk in front of the homeowner’s residence where the witnesses saw her, troopers said.

Two men from Akwesasne were identified as possible suspects, and within hours were interviewed. One refused to cooperate and fled the area when the victim died. The other was arrested for possessing stolen property belonging to the victim and pleaded guilty, troopers said.

The suspect who fled the area was located months later hiding out in an apartment in New York City, where he was arrested for Murder and transported back to Franklin County. The case was presented to a Franklin County Grand Jury, but no indictments were obtained, troopers said.

No other arrests have been made in this investigation.

This investigation remains under investigation by the New York State Police, Troop B Violent Crimes Investigation Team. A billboard with Mitchell’s photo has been put up on State Route 37 where the crime occurred. State police ask anyone with information to contact VCIT Investigator Jonathan Garrow at 518-897-2040.