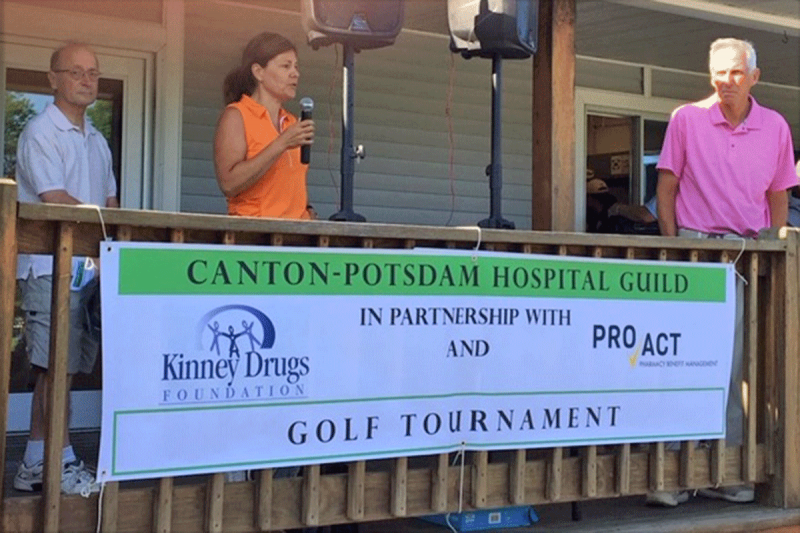 The Canton-Potsdam Hospital Guild with Kinney Drugs Foundation and ProAct as Premier Partners, wish to thank all who participated in the 25th Annual Golf Tournament held July 13 at Partridge Run Golf Course in Canton.

This year was another successful event due to the generosity and support of businesses, organizations, individuals, and teams in the North Country and beyond.

The tournament is a major fundraiser for the guild.

Plans are already underway in preparation for 2020 and details will be announced in September.