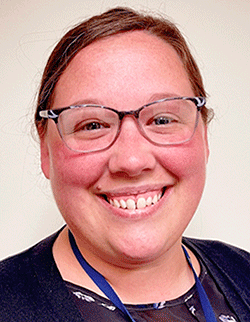 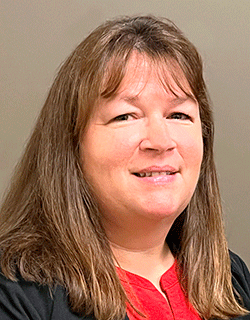 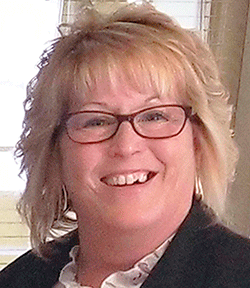 Elizabeth LeValleyMASSENA -- Three SeaComm employees have been promoted within the organization.

Ashley Allen of Norwood has been appointed to the role of Branch Manager for SeaComm’s Potsdam branch location. Ashley has been with the credit union since 2012, and has served as Teller, Financial Service Representative, Assistant Branch Manager, and most recently Branch Manager at the Ogdensburg location. In her new role, Ashley manages the daily branch operations, including teller and lending functions, and works directly with staff to achieve member satisfaction.

Danielle Uppstrom of Waddington has been appointed to the role of Dealer Relationship & Indirect Manager at the credit union’s headquarters. Uppstrom brings more than 30 years of experience in the financial service industry to her new position. Uppstrom has been with the credit union for 14 years, and has held several roles including Financial Service Representative, Mortgage Loan Officer and Branch Manager. In her new position, Uppstrom oversees the daily operations of the Indirect Lending department as well as managing relationships with local dealerships.

Elizabeth LeValley of Norfolk has been promoted to Branch Manager for SeaComm’s Ogdensburg branch location. In her new position, Elizabeth manages the daily branch operations and works with the Ogdensburg team of staff to deliver a quality experience for the membership. Elizabeth brings a combined 28 years of experience in the retail and financial service industry to her new role. Throughout her career with the credit union, Elizabeth has served as Financial Service Assistant, Financial Service Representative, and Assistant Branch Manager at the Potsdam location.

“We have an extremely dedicated talent pool at the Credit Union and we absolutely value the opportunity of promoting internally,” says Scott A. Wilson, President & Chief Executive Officer. “This affords us the ability, as we continue to grow, to move experienced key staff into positions of management within the organization,” he adds.