Students across the North Country earned their diplomas Saturday at ceremonies held in local school districts. Below is a breakdown of some ceremonies held on Friday with class leaders and a list of graduates. 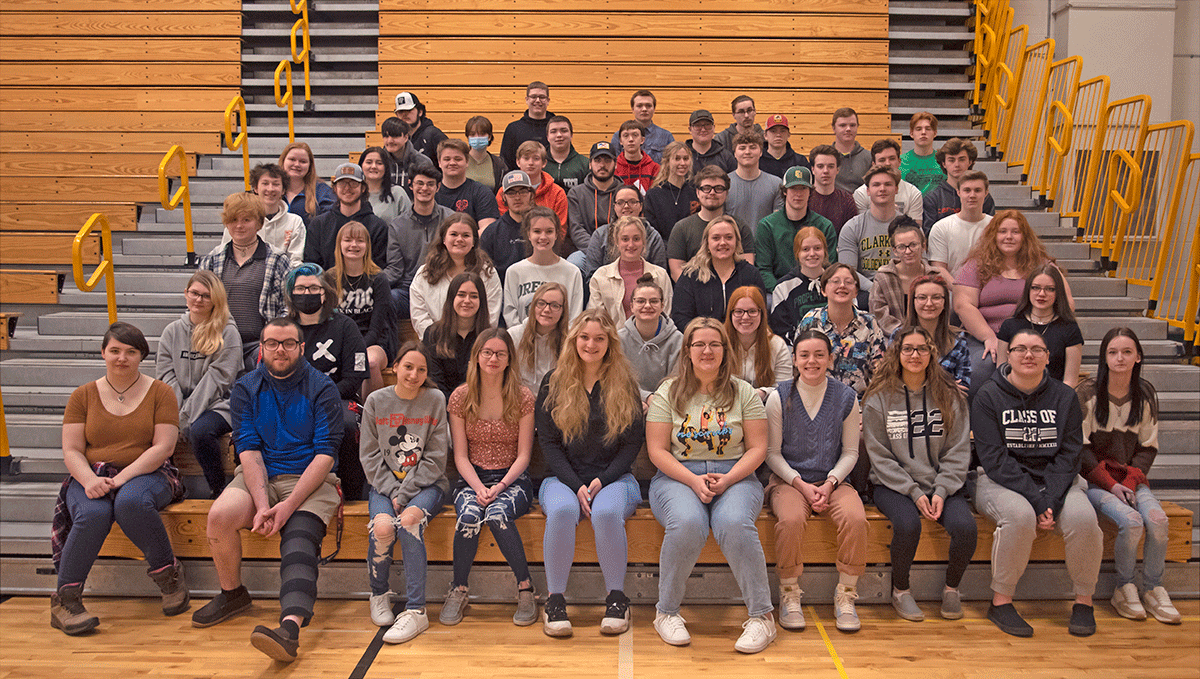 At graduation the class was addressed by social studies teacher David Rishe and Marela Fiacco spoke on behalf of the Board of Education. 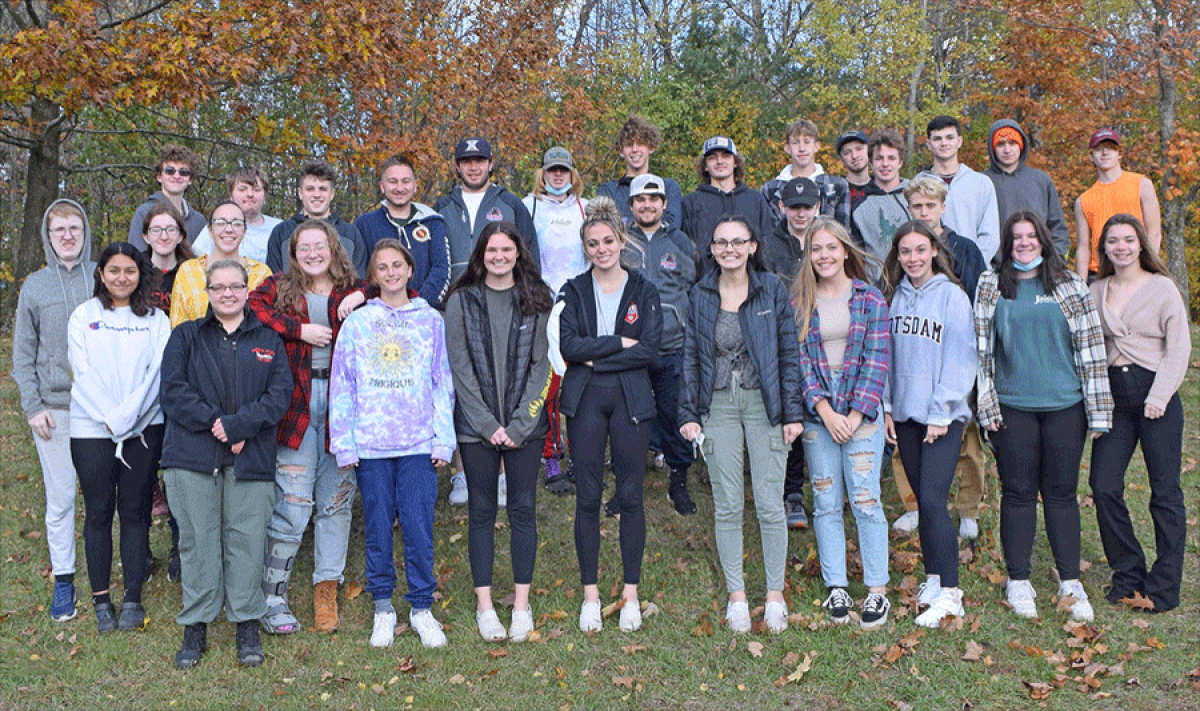 The Panthers held their 2022 graduation ceremonyJune 25 outdoors on the athletic field.

Their valedictorian this year was Audrey McGill and their co-salutatorians were Megan Taylor and Leland Blevins.

This year’s valedictorian is Karina Benzel and the salutatorian is Carlie-Mae Huckle.

Christina Bailey, two-time Olympic medalist in women's ice hockey, was the speaker at the ceremony.

Graduation at Edwards-Knox School District was held June 25 at the school.

This year the valedictorian for the Class of 2022 is Tyler Scott and the salutatorian is Mason White.