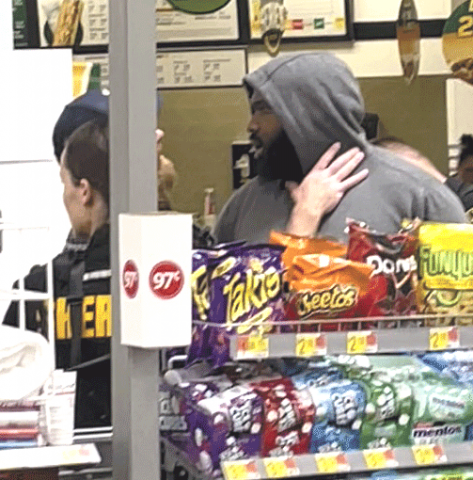 Potsdam police and St. Lawrence Sheriff’s office deputies responded to a failure to comply during a traffic stop in the village of Potsdam on July 6. The suspect fled to Walmart on U.S. Hwy. 11 where he was taken into custody. State police, Border Patrol and Homeland Security HSI assisted on scene. For more about the incident, see story here. Photo submitted.