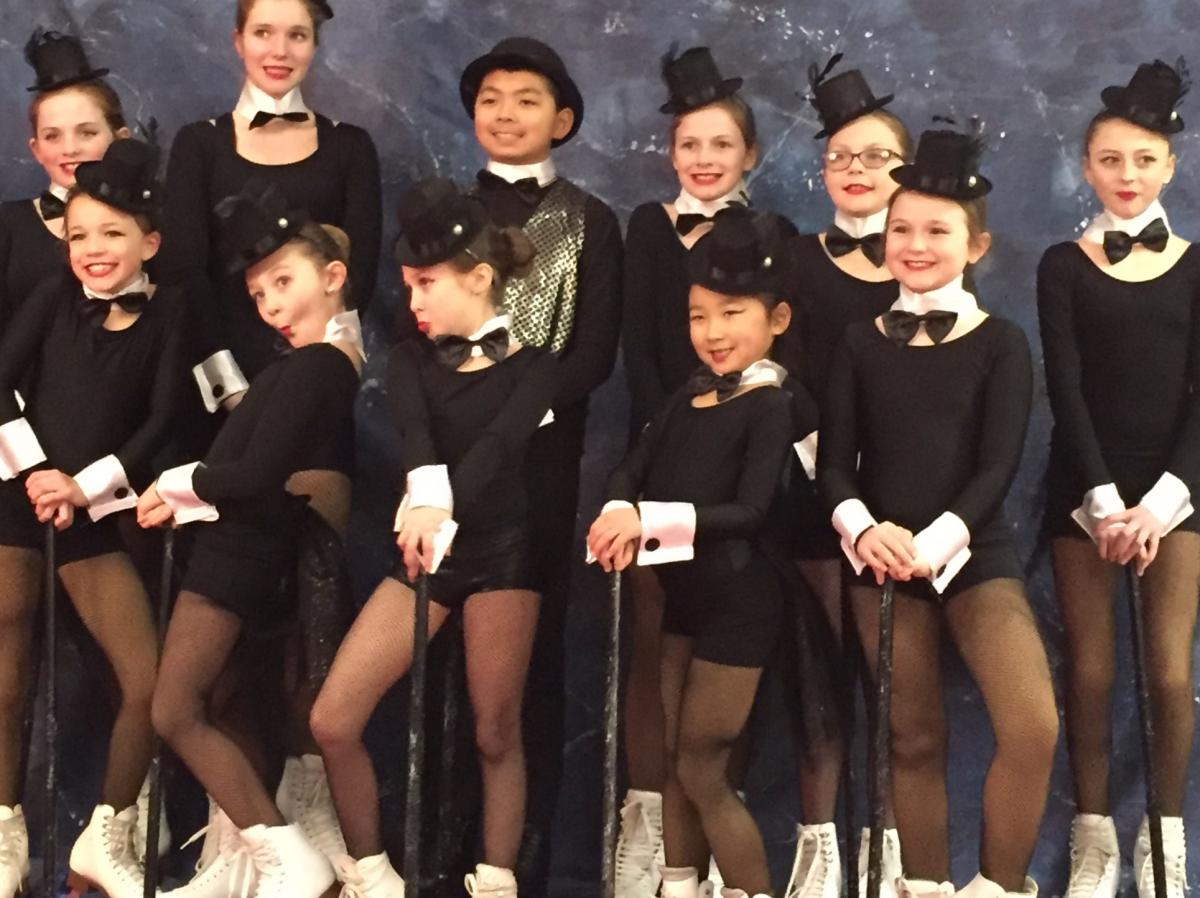 “Dancing with the Skaters” is the theme this year.

The show features over 80 skaters who are club members, plus three synchronized skating teams in the area.

There will also be three special guest skaters this year who are from outside the area, Shelby Little, a junior at St. Lawrence University, Annabelle McKenzie from the Skating Club of Central New York, and Delaney O’Brien and Noah Lafornara, a dance team out of Buffalo.

In this show, the skaters will dance to popular songs of today and yesterday which will appeal to a variety of ages, including “Baby Shark” to “Jai Ho” from Slumdog Millionaire.

“The kids and coaches have been working hard all season long, and look forward to showing off what they’ve accomplished,” said ice show co-chair Jessica Lawrence. 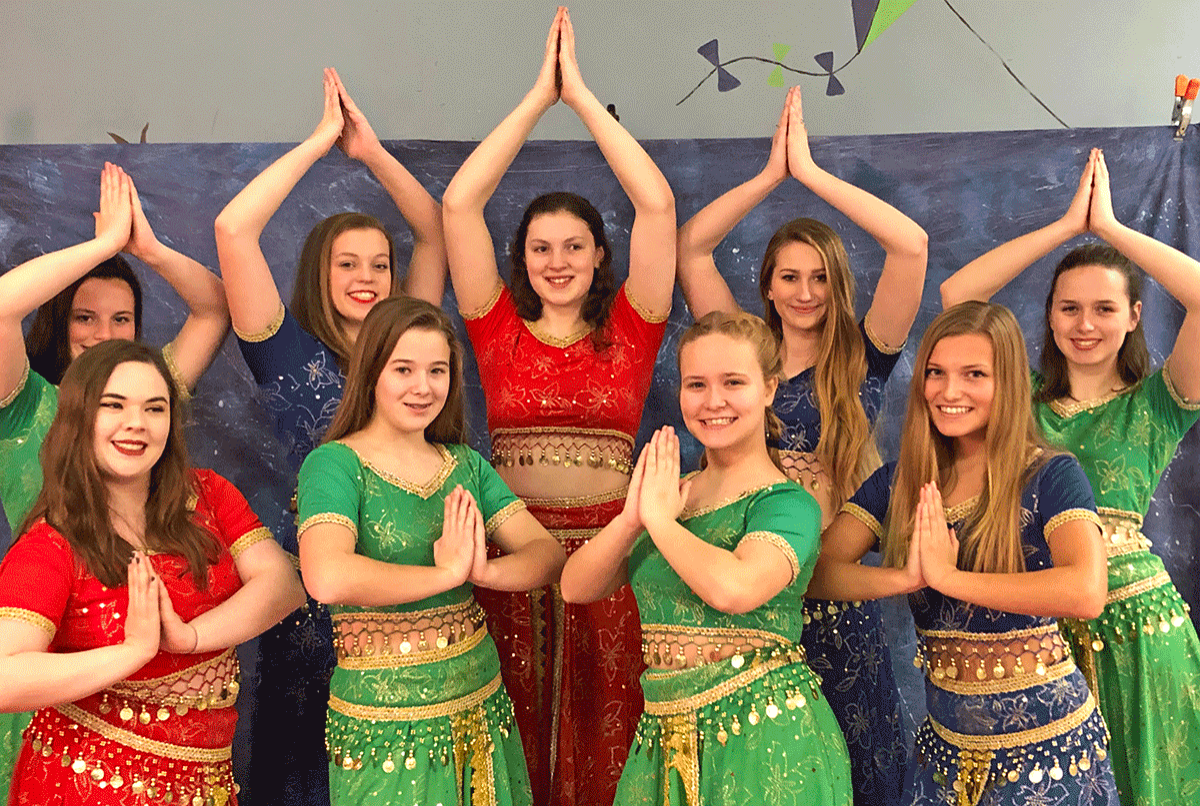