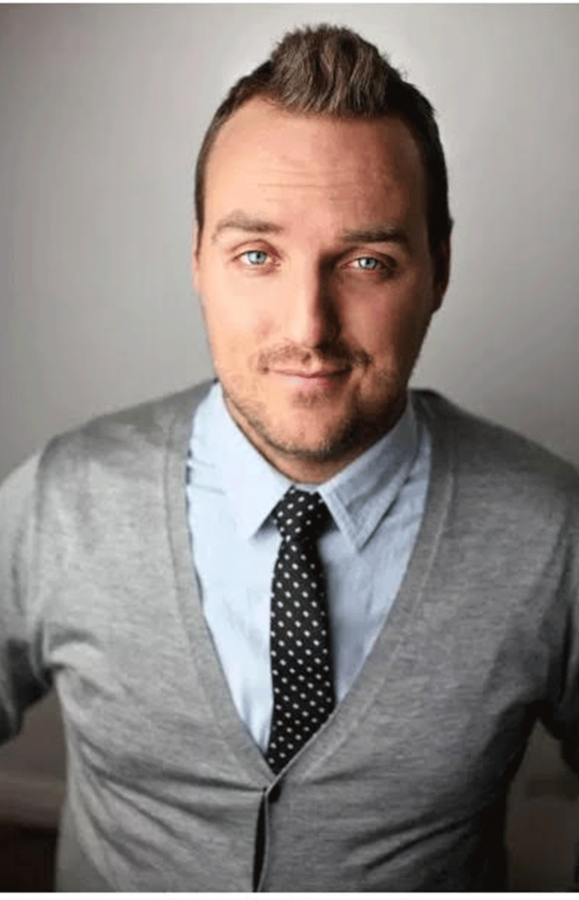 POTSDAM – Collin Kartchner, a self-described “social media activist” and father of 3, will lead a #SavetheKids and #SavetheParents event at 7 p.m. Sept. 17 in the Potsdam High School auditorium to answer parents’ questions about the potential risks their children face online.

He is hosting a series of talks around the North Country, helping teenagers and their parents handle concerns about their online lives. Potsdam parents, along with Superintendent Joann Chambers helped organize the events.

Kartchner will spread his message of positivity and warning regarding Snapchat, Instagram and other social media outlets. As the number of social media sites grow and their user base grows, so have the worries about online harassment and mental health. A study from the Pew Research Center found that nearly 60% of teenagers have experienced online bullying and harassment.

“Social media’s negative effects on youth mental health and too much screen-time is the underlying link to the current epidemic rise in teen depression and anxiety, eating disorders, self-harming, suicide ideation and suicide itself,” Kartchner says. “We must teach our kids that their worth does not come from likes, followers, or Snapchat streaks. As the world constantly shouts to them, “You are not enough!” we need to shout, “You are perfect just the way you are.”

Kartchner decided to fight Instagram with Instagram. Two months later, Collin started a nationwide movement called #SavetheKids and has been on a crusade to help people both young and old rise above the negative effects of social media and screen-addiction, while showing the world how to use it for good.

Using social media, Collin raised $100k’s for hurricane victims, kids fighting cancer, and orphans in South America. In 9 minutes, he raised enough money to put up “You are Beautiful” & “You are Loved” billboards seen over 1.2 million times.

Now he’s on a crusade to save teens from social media’s potential destruction to their self-esteem and mental health, and empowering parents to reconnect with their kids. Visit #SavetheKids.us or follow @collinkartchner on Instagram for more information.