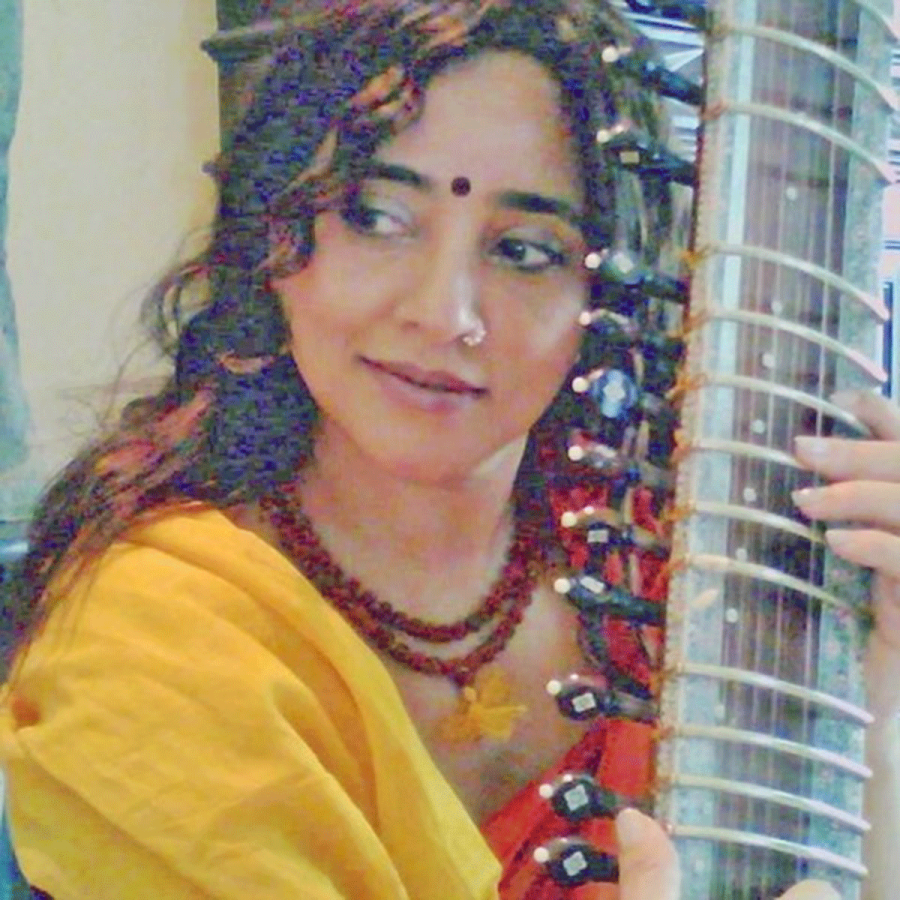 NORWOOD — The Norwood Village Green Concert Series will present two world music concerts when Shimul Zaman and Len Mackey perform music from Bangladesh on Thursday, July 22, and Maggie Gould and Nanni Assis perform Brazilian and American Jazz on Sunday, July 25. There is no set charge but there is a “pass the bucket”. Both concerts begin at 7 p.m.

Local musicians Shimul Zaman (Norwood) and Len Mackey will play a variety of instruments in a concert of world music with a strong emphasis on India and Bangladesh.

Shimul Zaman is a singer/songwriter. Originally hailing from Bogra in Northern Bangladesh, she now resides Norwood. Her father was a music aficionado under whose tutelage her rendezvous with music began at a very tender age of four.

After coming to North America, she remained involved in efforts for the continuation and propagation of her Bengali cultural heritage by running a school for Bengali/Indian music and language in Raleigh, North Carolina.

Of late, Shimul Zaman is more tuned to modern Bangla songs as singer/songwriter.

Len Mackey is a multi-talented artist with years of performance experience, and thousands of hours of community service working with Bush Mango Drum and Dance, Rochester, NY and the Creative Spirit Community Arts Center in Potsdam, NY. His life purpose and mission is to enrich the local community and educate youth via the wisdom and practices of indigenous people from multiple continents. He has taught at both Clarkson and St. Lawrence Universities.

Nanni Assis - Anybody who sees Nanni performing immediately feels that music for him is more than just a career. It's how he translates rhythms and notes into pure essence – often snatching audiences away - and other times energizing them enough so they can stand up and dance.

His ability to make any kind of music sound smooth makes Nanni a notable and gifted artist. Most recently he performed and recorded with Grammy Award winning Janis Siegel of Manhattan Transfer on her Requinte Trio “Honey and Air “ recording. The trio consists of Nanni, percussion, Janis, vocals, and John Di Martino, piano/arranger. He has also recorded with Paul Simon.

The friends include Paul Meyers – guitar, Leonard Lucas – bass, and Pete Levin, Keyboards. Special note: Levin was part of the Gil Evans Orchestra for 15 years and has recorded an performed with a wide variety of musicians including the New York Philharmonic, Paul Simon, Robbie Roberson, Thad Jones/Mel Lewis, and a host of others.