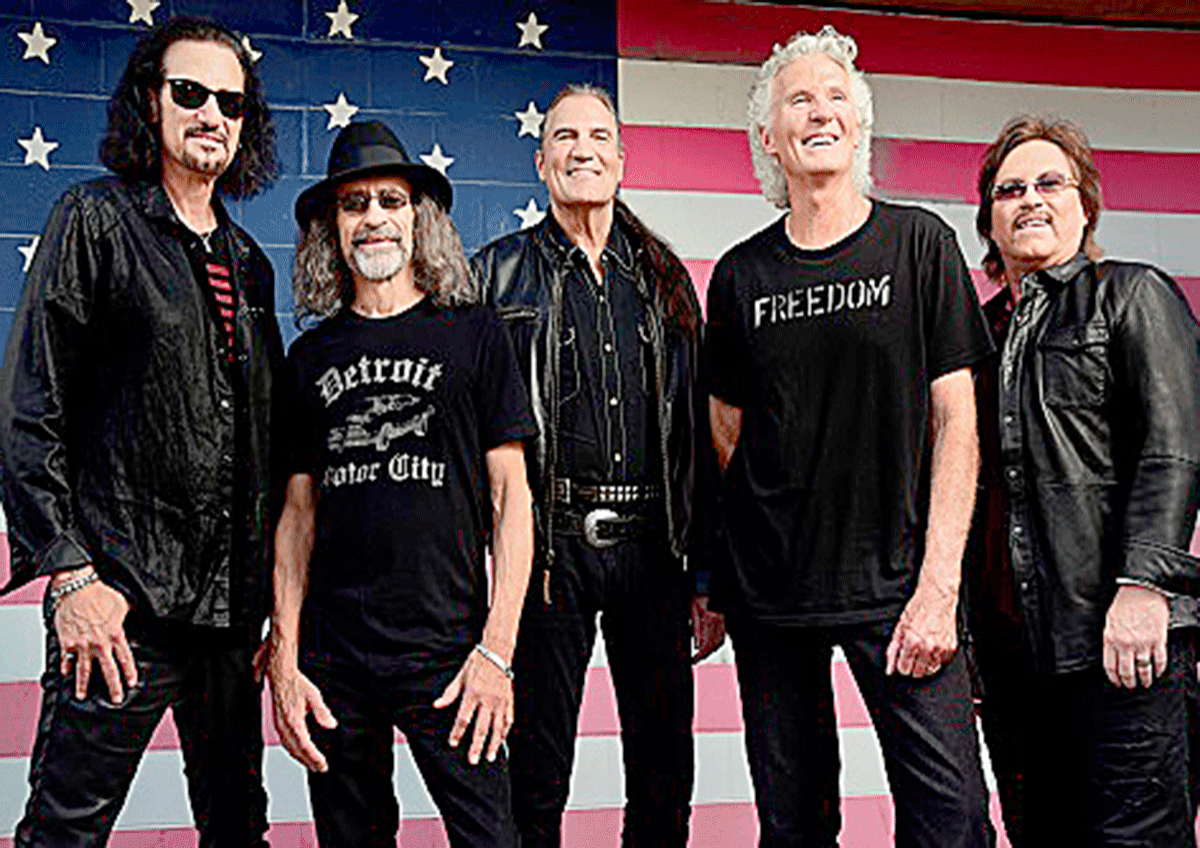 The Akwesasne Mohawk Casino Resort is at 873 State Route 37.

The event page is at https://mohawkcasino.com/events/grand-funk-railroad/. The venue phone is 877-99CASINO. The website is MohawkCasino.com.

Formed in 1969, Grand Funk was born out of the ashes of Terry Knight & The Pack, another band from Flint, Michigan.

This year (2019), the group is celebrating its 50th Anniversary with the lineup that includes original founding members Don Brewer (vocals and drums, writer and singer of the hit, "We're An American Band"), and bassist Mel Schacher.

Together, Brewer and Schacher have created a dynamic and multi-talented five piece band that will not only carry on the tradition of Grand Funk hits, but also has the potential to create a new chapter in the legacy of Grand Funk Railroad.