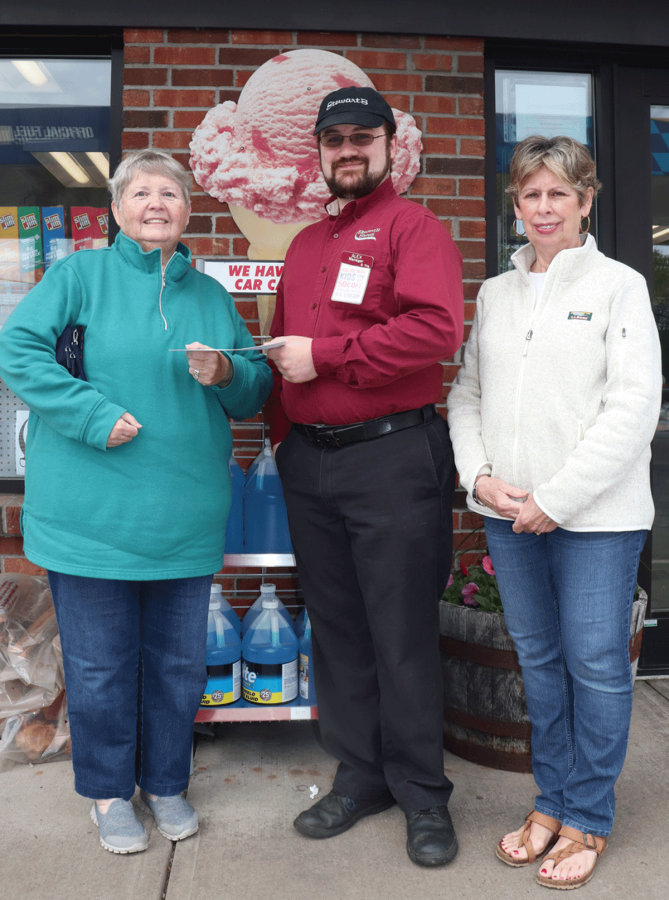 “Everyone in our Potsdam store was very generous with Stewart’s Holiday Match Program this year,” said Stewart’s manager Alex Hostetter.”

Community donations were the largest amount received in Potsdam since the program started, he said.