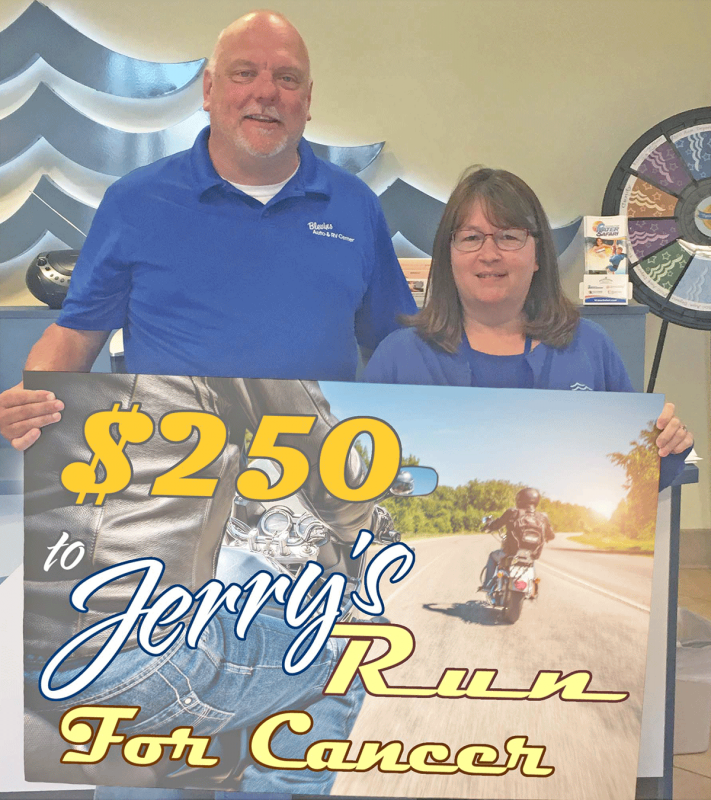 The funds have been used to assist the organization in raising money for their annual motorcycle run, which was created in honor of the late Jerry Ferguson, who lost his battle with cancer in 2012.

The organization provides financial assistance to cancer patients in both St. Lawrence and Jefferson counties.