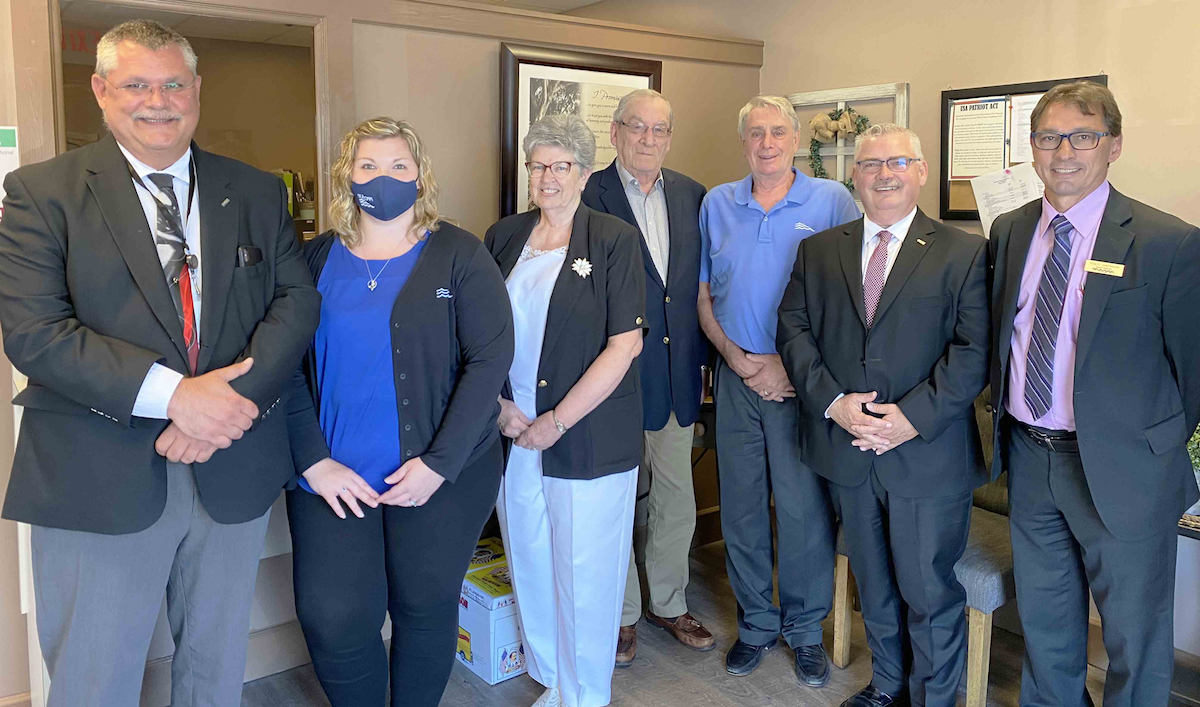 As of June 1, systems and operational integration were complete, involving collaboration from both credit unions to bring the organizations together, said a press release from SeaComm.

The Watertown branch is located at 605 Coffeen Street, and marks the ninth branch location for the credit union.