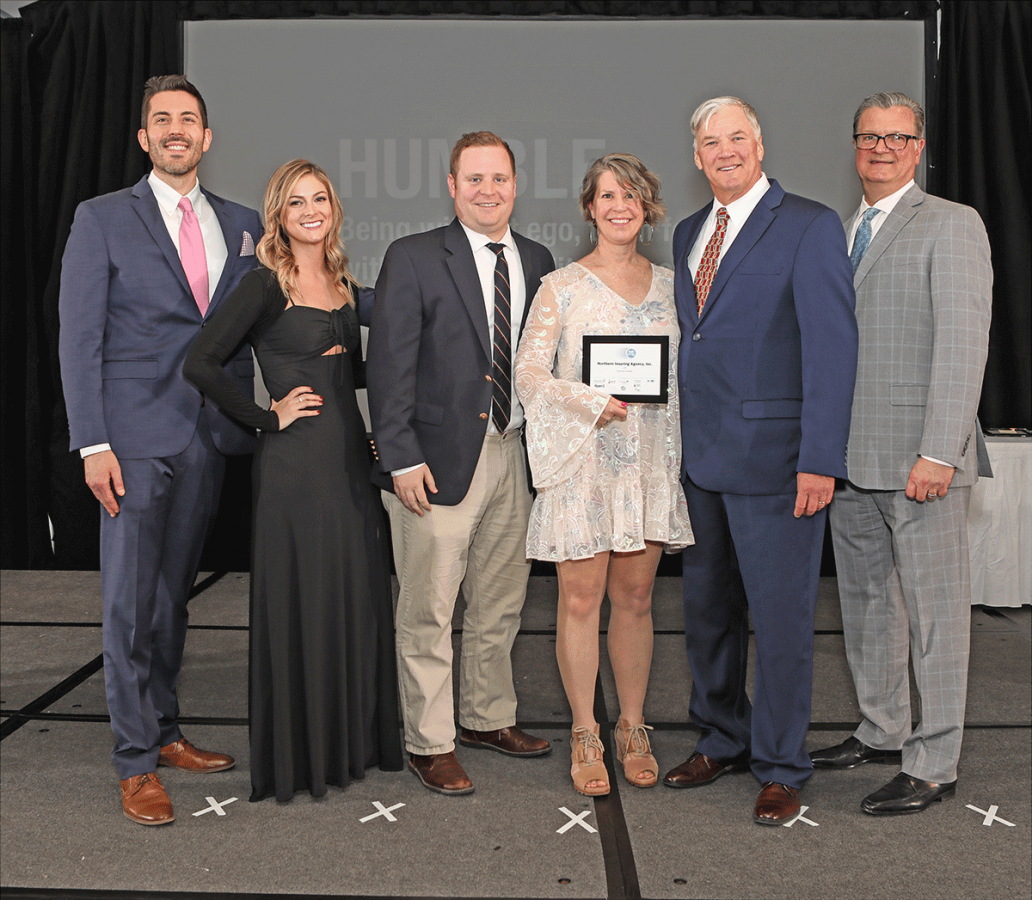 POTSDAM — Northern Insuring Agency, Inc. is ranked fourth among the top 26 small employers in the state, according to the New York State Society for Human Resource Management’s (NYS-SHRM) annual Best Companies to Work for in New York State awards program.

Small is categorized as 15-99 employees.

Created in 2007, this annual program evaluates and ranks the best places of employment in the state based on employee satisfaction and engagement, as well as workplace practices and policies, according to a press release from Northern Insuring Agency. Employees’ survey responses count for 75% of the ranking formula.

“It is thrilling to receive an award that is dependent on employees nominating us and providing candid survey feedback,” Deena Giltz McCullough, President & CEO of Northern Insuring Agency said in a prepared statement. “The feedback impacts decisions we make and helps us to become an even better place to work. It’s extremely powerful to know that Northern team members, for the third time, have stepped up to make this award happen.”