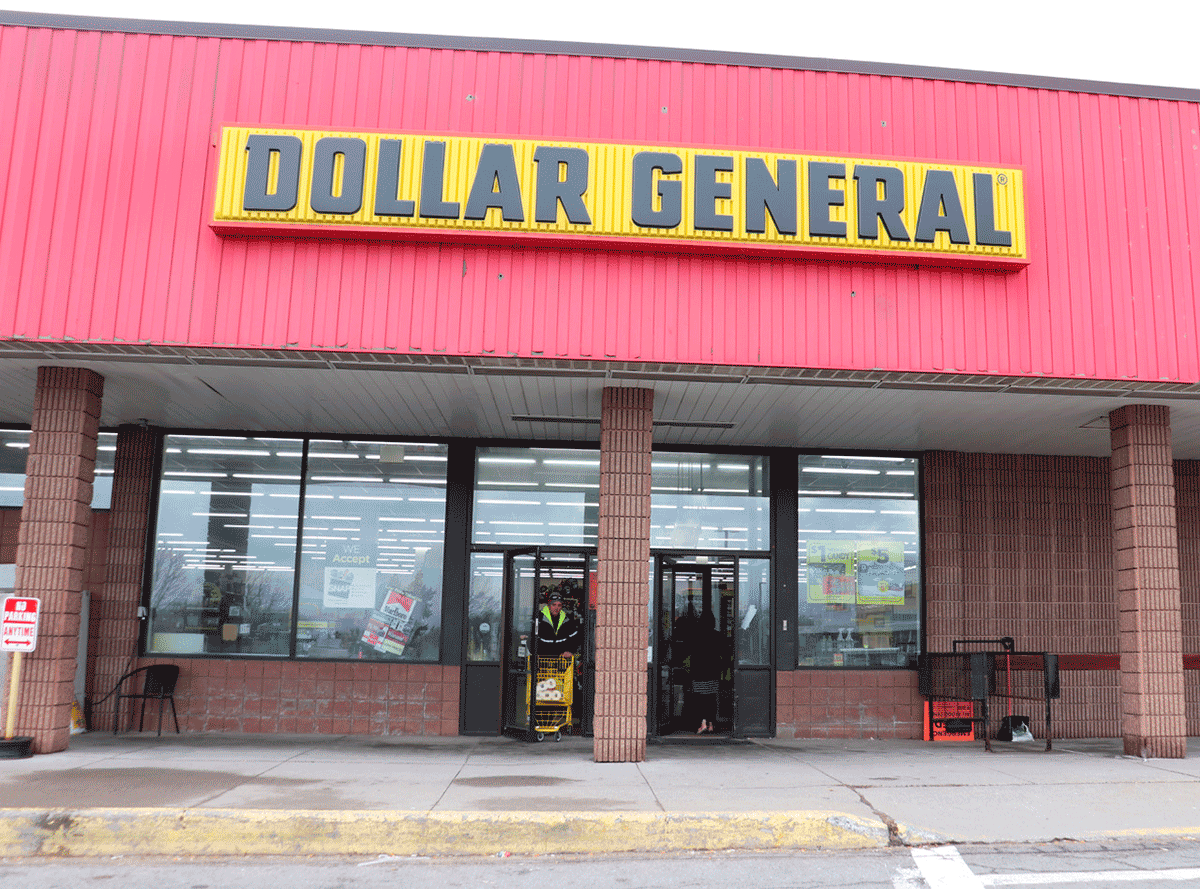 As of Tuesday, March 17, Dollar General Stores nationwide are strongly encouraging the “first hour of store operations be dedicated to our senior shoppers.”

Additionally, all stores “will close an hour earlier in order for employees to clean, restock shelves as well as for their health and wellbeing,” states their website.

A Potsdam Dollar General clerk said the store is reserving 8 to 9 a.m. for their senior shoppers due to COVID-19 concerns, and that all local Dollar General stores are doing the same, in addition to closing an hour early.