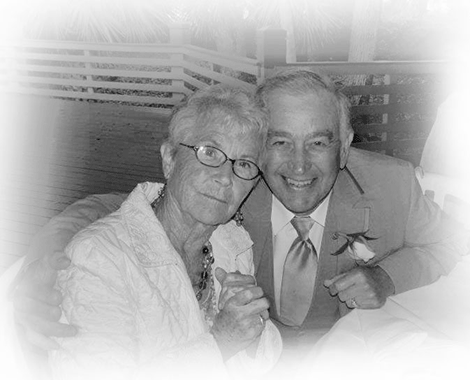 NORWOOD -- Robert R. Haggett and Valery (Dailey) will celebrate their 60th wedding anniversary on October 25. Bob and Val were married at the First Congregational Church on October 25, 1958, by the Reverend Ackland and Reverend Smith.

Bob retired as the head of the Physical Therapy Department at Claxton-Hepburn Medical Center, in 1996. Bob has been an avid fisherman and hunter. He also enjoys working in his woodshop, playing the piano and serenading his family.

Valery, worked as a telephone operator many years. Upon leaving the phone company Val went on to volunteer at a local nursing home and be a class helper at NNCS. Val has been an enthusiastic gardener around their home.

The family of Bob and Val invite friends and family to attend an open house reception for the couple at the First Congregational Church of Norwood, 34 North Main Street, Norwood, on Sunday, Oct. 28 from 11:30 a.m. to 2 p.m.

In lieu of gifts, the couple requests donations be made to the Potsdam Humane Society. Val and Bob both enjoy the companionship of their favorite feline Autumn, who was adopted from the humane society.