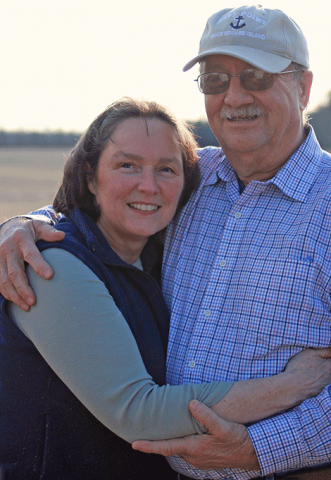 Robert and Sherrie Stanton of Ogdensburg celebrated their 25th wedding anniversary on April 7, 2018.

They have 14 grandchildren and one on the way.

The couple were married in Canton at Christ Church by Rev. Daniel King.

Mr. Stanton ran his own business, Stanton Electronics, which he founded in 1975 and Sherrie joined him there in 1991.