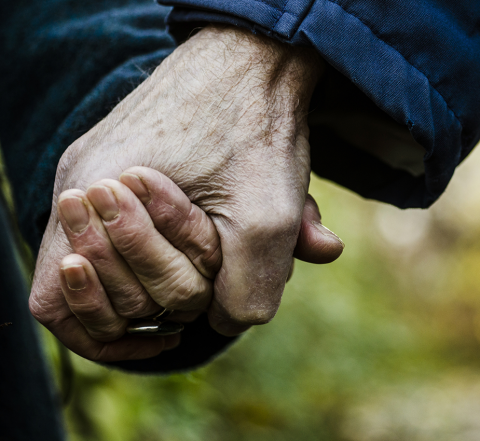 Attendants were Gloria Baker and the late Clarence Connant.

Mr. Shaw was employed on area dairy farms and in the maintenance department at Canton-Potsdam Hospital, Potsdam, until his retirement after 31 years.

Mrs. Shaw is a homemaker.

They have a daughter Rita K. Allen of Oneida; a son, James W Shaw, Jr. of Heuvelton; a son, Joseph J. Shaw of Canton. A daughter, Valerie Shaw is deceased.

They have several grandchildren.